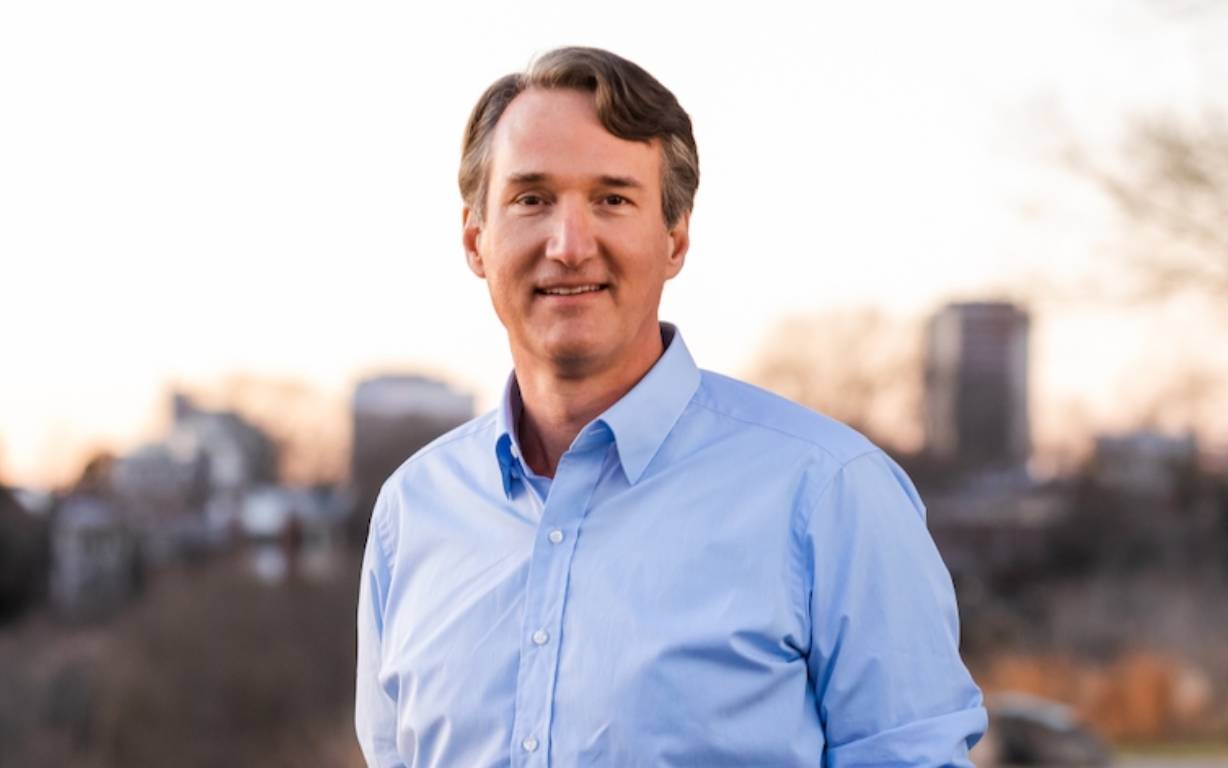 Glenn Youngkin rode the coattails of Joe Biden’s overt fascism, senility, and incompetence into the Virginia Governor’s mansion on Tuesday in an election which has sent shock waves across the world. At the same time, in the bluest of blue states, New Jersey, Republican challenger Jack Ciattarelli had incumbent Governor Phil Murphy in a dead heat. Both states went heavily for Biden in 2020, Virginia by 10 points, New Jersey by 16.  Independents determined the race in Virginia, voting for Youngkin. According to the 2020 reported result, Biden won this group by 17 points over Trump in Virginia. Additionally, Republicans were on course for a clean sweep in Virginia, winning the Lieutenant Governor and Attorney General races and seeming to win the House of Delegates.

Beltway pundits and RINOS, sought solace by claiming that while Donald Trump endorsed Youngkin, Youngkin did not overtly campaign with Trump, and hence, a RINO resurgence might be underway. Once again, in their delusional and unbridled arrogance, they missed the dynamic. Terry McAuliffe, Barack Obama, Kamala Harris, Joe Biden, and most everyone the Democrats believed could mobilize the black vote, came into the state, threw millions of dollars at the race, and tried to make the election about mobilizing hatred against Donald Trump, calling Youngkin a Trump acolyte engaged in “racist dog whistles.”  That argument did not even register in election polling except among the most rabid Democrats. Instead, voters overwhelmingly said that Biden’s inflated and collapsed economy together with education were the key issues in the race. Virginia, and particularly Loudoun County have been the nation’s battleground against the “equity” and “woke” Democratic agendas poisoning the minds of young children and presenting an overtly fraudulent legend about the United States and its history. This battle culminated with McAuliffe claiming parents had no right to interfere in their children’s education, a Loudoun schoolboard coverup of two sexual assaults by a boy wearing a skirt in a girl’s bathroom, and a flight forward memo by the Biden White House and Attorney General Merrick Garland attempting to mobilize the FBI to quell growing parent outrage in Virginia and throughout the nation. The Trump factor was a major part of Youngkin’s win with the Trump areas of the state coming out and voting heavily for Youngkin, based on President Trump’s endorsement, outperforming even President Trump’s 2020 margin. White women, deeply concerned about the future of their children under the critical race theory and fluid gender identity regimes of the teachers’ unions and the Democrats, led the vote in the state’s suburbs for Youngkin.

Across the world, the Glasgow summit of the climate change fanatics, attended by Biden and most of his cabinet, was a complete flop. It has become abundantly clear over the recent weeks of worldwide energy shortages and collapsed economic conditions, that depriving the world of the energy needed to run a modern economy, rather than one powered by primitive windmills and the sun, is the road to certain death for most of the world’s population. In Minneapolis, voters rejected a “defund” the police ballot measure. In Seattle, radicals were roundly rejected in municipal elections. Prior to the election, national polling showed that two-thirds of the electorate believe the country is headed in the wrong direction and rejects the Biden utopian fascist agenda.

We will have further analysis over the coming days.

Now is the time to escalate!