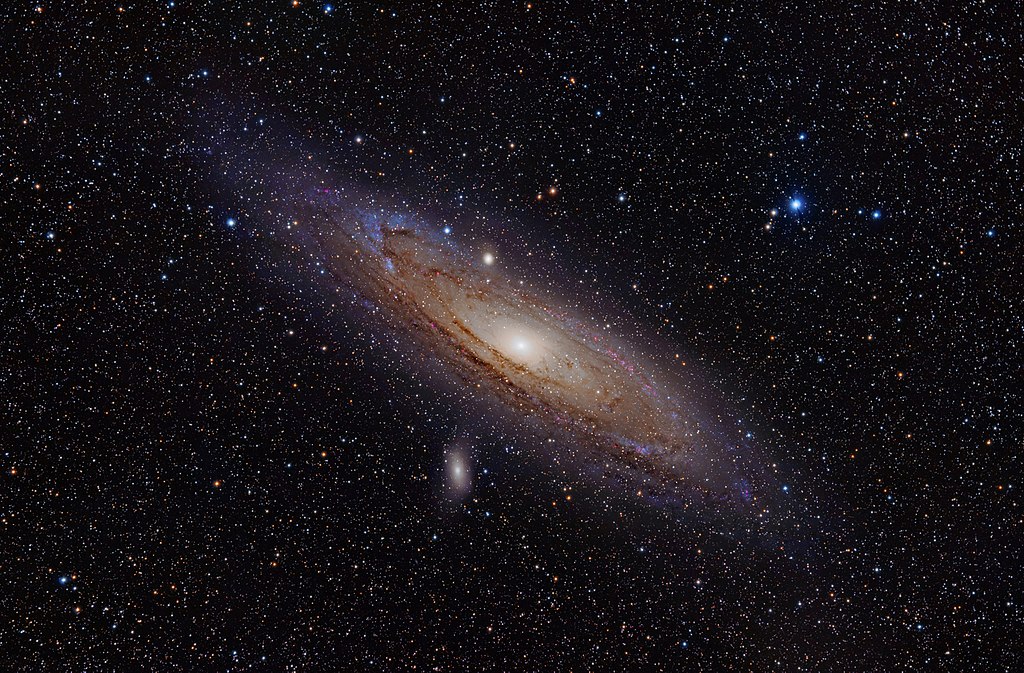 Some have called it cosmoclimatology.  Following pioneering work done by Henrik Svensmark, Nir Shaviv showed that changes in the galactic environment experienced by our Solar System have been the largest drivers of climate change on Earth over the past half billion years—mediated through the role of galactic cosmic radiation in cloud formation.

Once we study and accept that reality, we're presented with an incredible record of hundreds of millions of years of our travels through the Galaxy, placed directly before our feet (or, perhaps, beneath them).  The study of climate change on Earth now provides unique information relevant to the frontiers of galactic physics—the Earth's geological climate record provides a physical reference which can be used to constrain and test hypothetical models of our Galaxy's physical organization, and the motions of our Solar System therein.

For example, our Sun (along with all the other stars in our galaxy) doesn't simply orbit around the galactic center, but also has a vertical oscillation—bobbing, so to speak, above and below the midplane of the galactic disc.

While we can directly measure the current speed and direction of our vertical motion, the frequency of this oscillation is on the order of tens of millions of years--obviously we can't observe oscillations on these timescales directly, but we can observe their fingerprint on the Earth's climate record.

Although some choose to call it “dark matter,” stellar and galactic motions on galactic and intergalactic scales deviate significantly from anything that could be explained within the framework of demonstrated physics.  Various theories have been presented, but the fundamental conundrum given the, perhaps unfortunate, name tag "dark matter," has yet to be resolved.

While your congressman fears climate change (or, at least fears being caught not fearing it), perhaps climate change is actually the savior from our present scientific impasse.

In recent and upcoming studies, Nir Shaviv is further examining the records of the Solar System's vertical oscillation, as imprinted in the climate history. When this relation was first noticed over 15 years ago, the climate record implied a faster oscillation frequency than the mass density and models of the Galaxy would allow. While this was initially taken as a basis to reject this particular galactic-climate relation (favoring the supremacy of the present galactic models), the new work is now going the other direction: examining how the models would have to change to be consistent with this geological climate record.

Two specific considerations can be highlighted:

Second, it's unclear how the anomalous gravitational-type effect name tagged dark matter might be expressed on scales pertaining to our Sun’s vertical oscillation.