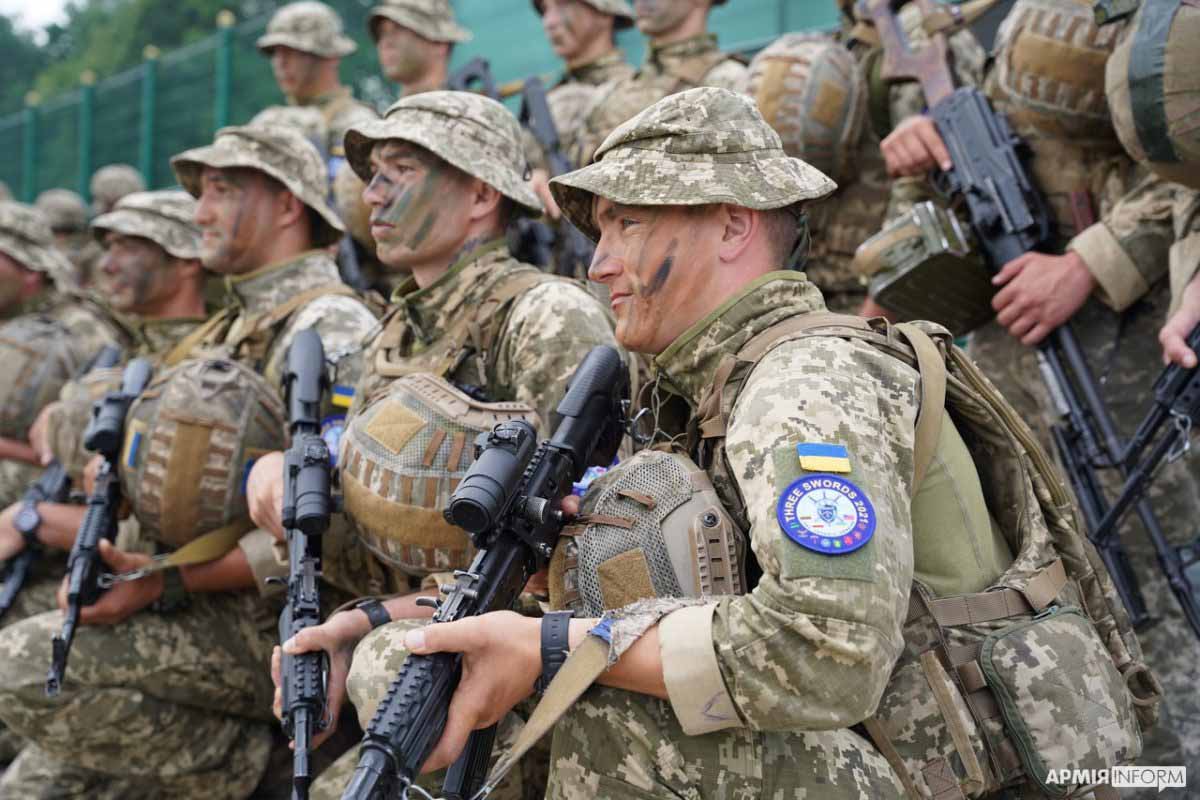 Russia is not about to seize Ukraine. It would imperil, rather than advance Russia’s security. After an intense and bloody war, lower-level fighting would continue for years. What could Russia possibly gain that could compensate for this?

Rather, the reason that the Russian Army once again decided to make an apparent concentration of 80-100,000 troops visible to U.S. intelligence, was not in order to invade Ukraine, but something else. It was to call attention to Russia’s “red lines” regarding the expansion of NATO military infrastructure right onto Russia’s borders. Putin told his Foreign Ministry Board on Nov. 18 that until these “red lines” are finally recognized, it is useful that those borders remain tense, so as to dissuade NATO and Russia’s neighbors from possible adventures.  “We’re constantly voicing our concerns about this, talking about red lines, but we understand our partners—how should I put it mildly—have a very superficial attitude to all our warnings and talk of red lines.”  NATO has destroyed all mechanisms for dialogue, Putin emphasized, and Russia is seeking longer term security guarantees in its relations with the West.

The baseless warnings that Russia intends to seize Ukraine come from London and from the Biden Administration. (Even sources in Ukraine’s government have disputed the reports of Russian troop buildups.) These warnings are aimed at an American audience, and their purpose is to confuse and disorient President Trump’s MAGA movement. London and Tony Blinken and others hope to trick Trump loyalists into foolishly calling for troop deployments against Russia, as a stick with which to beat Biden--not realizing that the blow will fall on their own heads.

Those who are doing that, are the same people who fell for Dick Cheney’s Iraq War earlier. By now, some have realized they were duped back then, and repented. But the proof of repentance is the refusal to commit the sin the second time.

President Trump made it clear that the U.S. should not get involved in Ukraine because it was not in the U.S. national security interests to have a confrontation with Russia over Ukraine. President Trump’s former National Security Advisor Gen. Keith Kellogg was right when he told Fox News that Ukraine is not a member of NATO and is a European rather than a U.S. problem. Kellogg also said that when Trump was President, he cautioned that the U.S. should show strength but not be provocative. As Trump often said, getting along with Russia is a good thing.

So why are so many Republicans opportunistically joining with the Biden/Obama neocons to foment confrontation with Russia over Ukraine in the name of democracy? As amply demonstrated by Barbara Boyd’s article, Ukraine is far from a democracy. It is a corrupt playground from which Biden’s family has profited for a long time.

If Trump supporters fall for this Ukraine hat-trick, they will rescue the dying influence of the neoconservative cabal, and foster division in a movement which must remain united. The American people will never again accept involvement in overseas wars which are not in America’s vital interest.