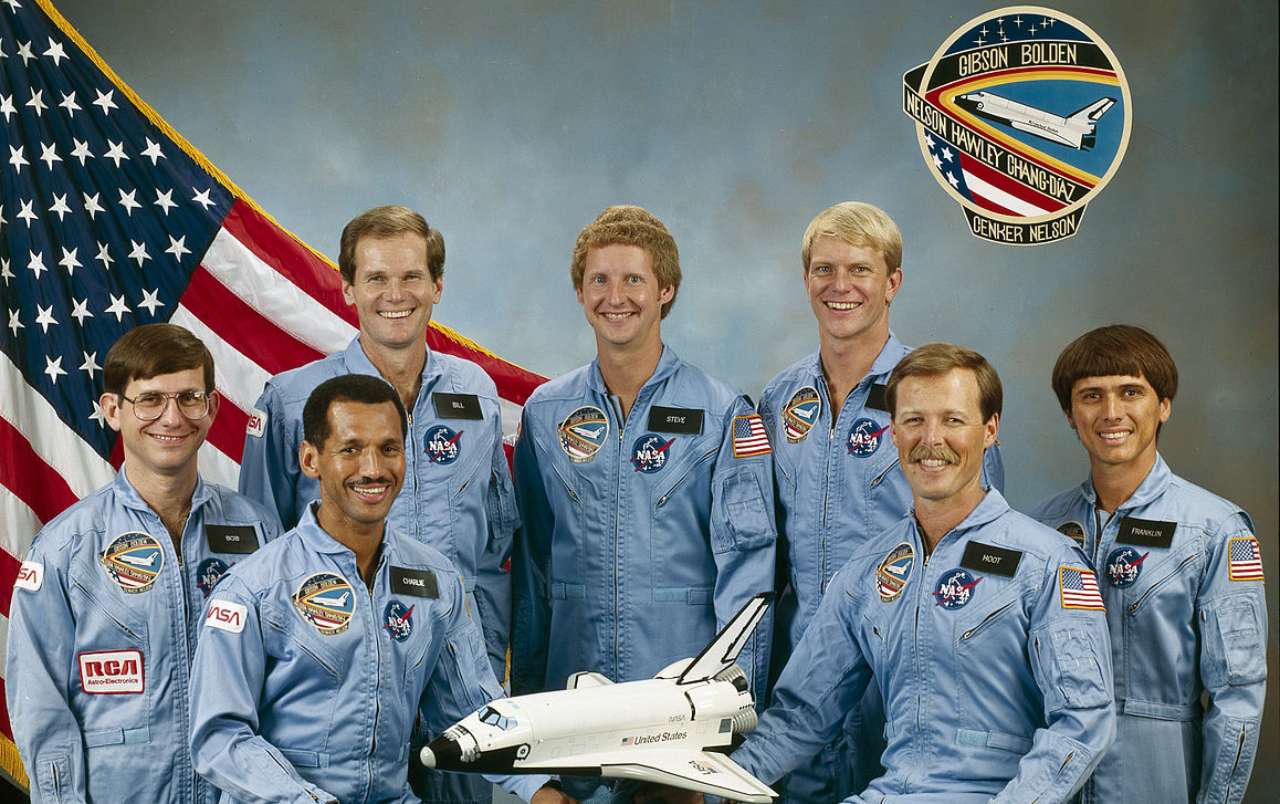 Joe Biden has nominated former Senator Bill Nelson to replace Jim Bridenstine as NASA Administrator. This appointment is mission critical for our country; it should be scrutinized by patriots with that in mind.  At 78 years old, Nelson has decades of experience working with NASA, while Bridenstine was the youngest administrator ever to lead our space program.

If confirmed by the Senate, Nelson will be the 14th NASA administrator.  While serving as a U.S. Senator representing Florida, Nelson served as ranking member on the Senate Commerce, Science, and Transportation committee. Prior to that he represented Florida's 9th and 11th Congressional Districts in the House of Representatives. There he served as chair of the House Space Subcommittee. In 1986, while a member of Congress, Nelson flew aboard Space Shuttle Columbia, STS-61C.

What Bridenstine lacked in a lifetime of experience, he easily made up for with his passionate enthusiasm for human space flight, an enthusiasm which flowered in the great mission to return to the moon launched by President Trump.  Bill Nelson has a long track record of support for and involvement with NASA.  But does he have the passion to lead?

Faced with opposition from within his own party, and a lack of leadership from his own president, Bill Nelson needs to make his choice clear now. Will he provide the necessary leadership to champion the bold and inspiring Artemis Program mission to land the first woman and the next man on the moon by 2024, and launch an entire new generation of excited kids and teenagers into careers in space exploration? Or will he succumb to the budget cutters and partisan rancor, and allow Artemis to be delayed, or even defunded?

In 2010, I ran for US Congress in the 22nd District of Texas, which was then home to the Johnson Space Center. The theme of my campaign was “Save NASA, Impeach Obama!” During his presidency, Obama committed many impeachable crimes; but his destruction of the Constellation Program and gutting of NASA’s human space program was the worst crime. The reason this particular despicable act by Obama is why I called for his impeachment should be obvious: no other institution in society advances human progress faster, with more spin off technologies applied to every other sector of society, than human space exploration. Look around you; no other institution today even has a mission for the future; they all talk about the present or the past.

After practically being put on the scrap heap, with the ending of the Shuttle Missions and the Constellation program, NASA has once again been given a mission to lead in space exploration and to inspire the world with its commercial and international partners. Under the leadership of President Donald Trump, we returned American astronauts to the International Space station, on American rockets, (SpaceX-Falcon9), from American soil, for the first time since 2011. But we also launched space travel into the future, unleashing the Artemis generation to prepare the way for American Astronauts to return to the Moon and on to Mars.

President Trump’s signed Space Policy Directive 1 in December of 2017, committing our nation to returning American astronauts to the moon for the first time in over 50 years. Space Policy Directive 1 put forth a change in national space policy that provided for a U.S.-led, integrated program with private sector partners for a human return to the Moon, followed by missions to Mars and beyond.

At the signing, President Trump said:

"The directive I am signing today will refocus America’s space program on human exploration and discovery. It marks a first step in returning American astronauts to the Moon for the first time since 1972, for long-term exploration and use. This time, we will not only plant our flag and leave our footprints—we will establish a foundation for an eventual mission to Mars, and perhaps someday, to many worlds beyond.”

In September of 2020, NASA released its Artemis Plan, "Lunar Exploration Program Overview" This plan outlines the agency's commitment to landing American astronauts, including the first woman and the next man, on the Moon by 2024. As NASA declares, "Through the agency's Artemis lunar exploration program, we will use innovative new technologies and systems to explore more of the Moon than ever before." In his forward to NASA's Artemis overview, former NASA administrator Jim Bridenstine wrote, "Pushing the boundaries of space exploration, science, and technology once again, America is on the verge of exploring more of the Moon than ever before. This new era of lunar exploration is called Artemis. Named after the twin sister of Apollo, she is the Goddess of the Moon, and we are the Artemis generation."

What happens if Bill Nelson capitulates to the environmentalists and social equity warriors who want to turn NASA into an earth sciences, human climate change-focused, cynical institution? Humanity fails.

What happens if Bill Nelson stands up to the budget cutters and greenies, and champions the first woman and next man to land on the moon by 2024, thereby setting the stage for a human presence on Mars by the 2030s? Humanity triumphs.

Which way the country goes will not be determined by wondering and waiting, but by an engaged and active citizenry that refuses to give up on our dreams and the human imperative to create a better future. This requires bold, audacious leadership willing to fight for the mission and stand above petty partisanship or brain dead budget cutters. If Bill Nelson is up to the challenge, he should accept this nomination, and become the NASA Administrator that returns America to the moon. If he is not, then he should not disgrace his notable career and service by becoming a token figurehead for an agency he wouldn’t really represent anyway.