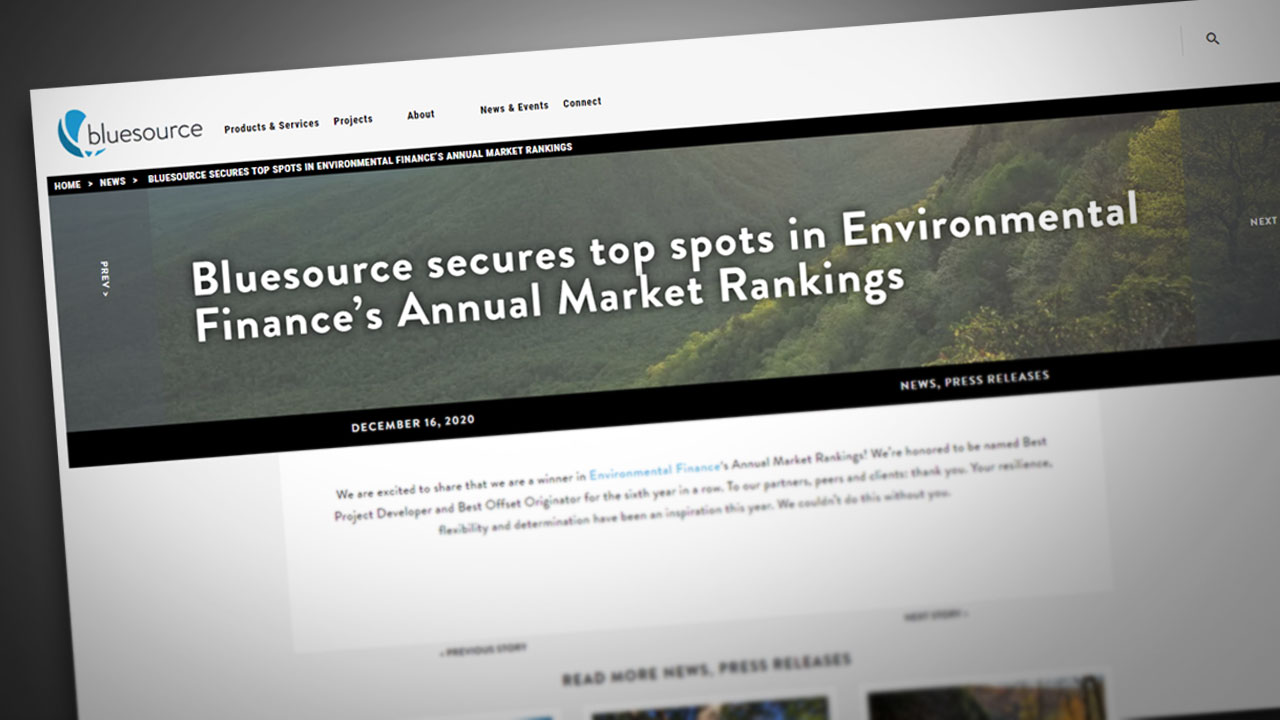 Several years ago, in Vancouver, British Columbia, I met a petroleum engineer who was a manager of a Liquid Natural Gas plant. British Columbia having maybe more environmentalists per capita than anywhere else on the globe, I asked him how many people in the BC government and the environmentalist movement believed that lowering the carbon footprint would solve climate change? He said, “I know of no one who does. There may be some who believe in it, but that is rare.”

His answer, which shocked me, underlined that it is simple corruption which drives the Green agenda, not some actual scientific consensus about a climate emergency. Nowhere is this better demonstrated than in the effort in Washington State to pass SB 5126, a bill establishing cap-and-trade in the state. California already has it through its economy-wide cap-and-trade run by the California Air Resources Board. Ten other Northeastern states—Connecticut, Delaware, Rhode Island, Maine, Maryland, Massachusetts, New Hampshire, New York, New Jersey, and Vermont—have a similar system through the Northeast Regional Gas Initiative.

The cap-and-trade system has little, if anything, to do with reducing CO2 emissions. Rather, it has everything to do with creating carbon certificates, or carbon offset credits, in two markets. The larger market is the compliance market or Certified Emissions Reduction (CER) market. The smaller one is the voluntary market, or Voluntary Emissions Reduction (VER) market. Every time any state or nation establishes a legal standard for reducing CO2 emissions, a huge demand for purchasing carbon offset credits is generated. This is because almost all manufacturers, power companies—literally anyone involved in the physical transformation of nature at the heart of any advancing and productive economy—cannot meet these arbitrary standards.

How are these carbon offset credits created? All activities which could involve the emission of CO2, or the maintaining and sequestering of CO2, are exploited to generate carbon credits. Let’s take timberland as one example, and work through the process for the compliance CER market. This is, obviously, just one example. To apply for these carbon credits, in the case of forestry, the applicant must agree to not harvest timber in perpetuity. This creates a truly unique economic situation: financial value is generated by preventing an economic activity.

Large landowners, such as International Paper, Weyerhaeuser, Timberland Investment Management, or Bill Gates, now the largest owner of farmland in the United States, or even a major institution, such as a college which has timberland on its property, can enter the process of qualifying for carbon offset credits on which to obtain revenues.

This typically involves numerous consultants and environmental scientists who would be hired to study the forest to see how much timber yield would occur in an aggressive harvest. Based on their study, which would also have to be reviewed by an independent third party, an estimate is made as to how much less CO2 would be emitted if the forest were never logged

Once the study is completed, a company such as Bluesource, which specializes in the permitting process, would be hired to navigate the regulatory maze before a state entity, such as the California Air Standards Board, issues the carbon offset certificates. Bluesource is also a major wholesale seller of these certificates, which are broken down into smaller portions to be sold to carbon retailers such as Terrapass and Atmosfair, which in turn break these down to sell to consumers such as gas stations, factories, and any entity that cannot meet the emissions standards.

As these emission standards keep being lowered in order to continue the process of decarbonizing the atmosphere, this process intensifies. In California, it is estimated that about $5 a day of one’s car rental goes to buy the offset carbon certificates.

The voluntary market works in a similar way; however, the agencies providing the carbon offset certificates are non-profits. The purchasers and sellers in this market are primarily large corporations like Microsoft, Amazon, and others of that type and the entire process is voluntary. Beyond public relations, it appears that the purpose of the institutional participation in the voluntary carbon market is to prepare the world for the acceptance of this growing green compliance market.

To put this in the proper perspective, all economic activity is being restricted and/or plundered on both ends. On the consumption end it is being taxed by the growing carbon offset CER certificate market, and at the raw material acquisition end carbon credits are being generated by an agreement not to carry out economic activity to obtain those raw materials.

CER carbon credit markets are now growing all over the world. The credits are traded in public and private markets including NASDAQ, OMX Commodities Europe Exchange, European Climate Exchange, and European Energy Exchange. The credits can be internationally transferred and sold. Any increase in carbon emission reduction standards at the local level of a state, or nation, fuels an increase of carbon certificates traded internationally in speculative financial markets. The cost of the carbon credits to consumers is determined by speculation in the carbon markets and by the wholesale intermediaries.

This entirely speculative destruction of physical economic growth began with the establishment in 1992 of the United Nations Framework Convention on Climate Change. It was followed in 1997 by the Kyoto Protocols, and more recently in 2016 by the Paris Climate Agreement. The sheer increasing plunder of a mythically “pristine” nature—the same nature previously modified by humans for centuries in order to fuel population growth and economic progress—staggers the imagination.

The vested interests involved, the large superstructure of experts and environmental consultants, the global speculative financial system centered in London and Wall Street, the corporate participants, the owners of vast tracts of land, are all part of a corrupt scheme with no actual economic value. Its sole purpose is to preserve the wealth and power of the people who engineered it. Donald Trump rejected all of this when he pulled the United States out of the Paris Climate Agreement, upsetting this genocidal scheme.

Those promoting the laws to reduce CO2 emissions intend to make cap-and-trade the largest financial market in the world. They believe It is the best market mechanism for implementing the dismantling of the physical economy and implementing the new feudalism of their Green Financial initiative.