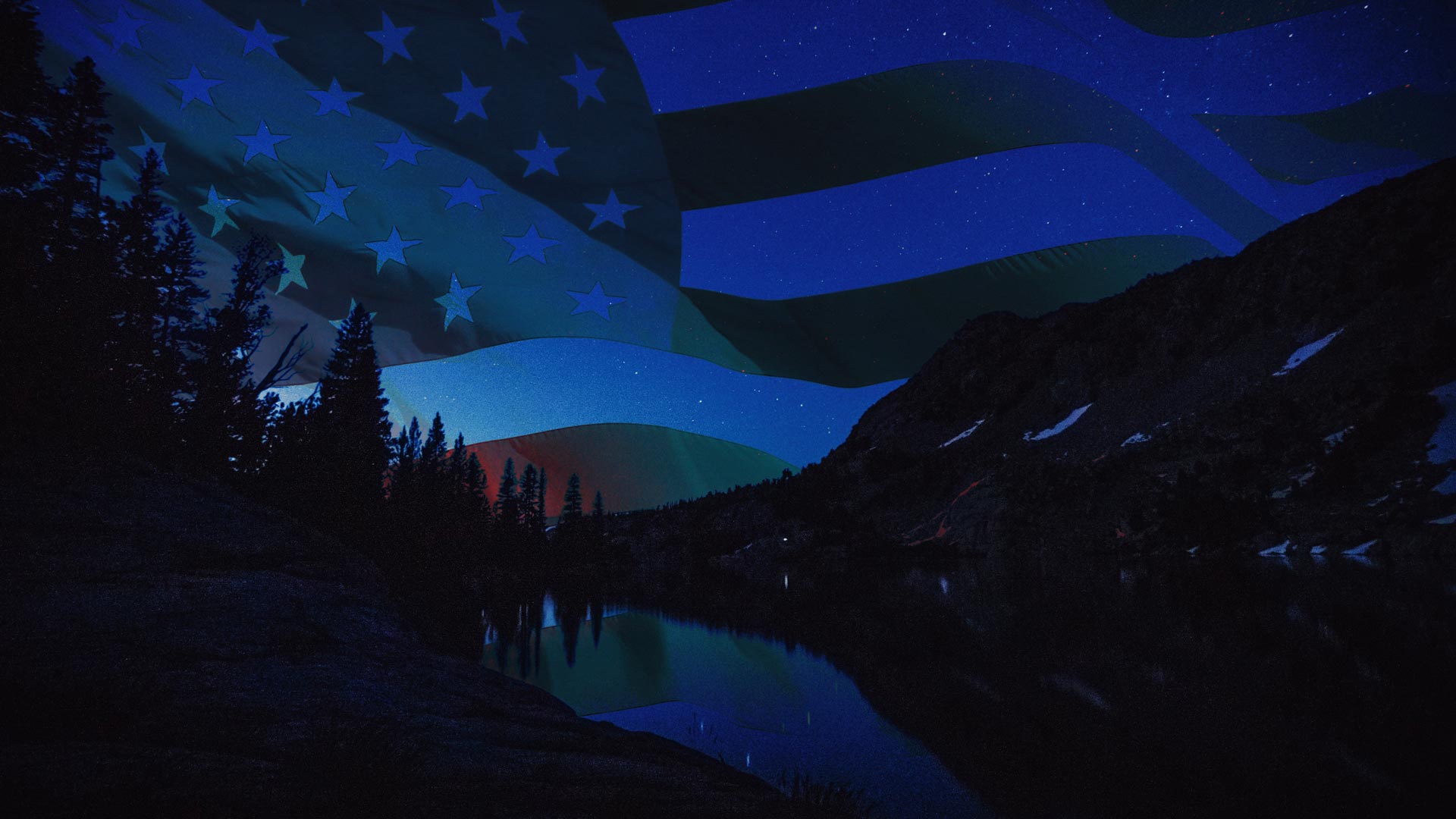 From all corners of the nation, citizens have stepped forward to take a new measure of responsibility for the Republic and to run for office. The candidates on this page have taken an added level of responsibility in endorsing LaRouchePAC’s call, for “A Third American Economic Revolution: Abolish the Federal Reserve and Restore our Sovereignty with National Banking.” Several have amplified their support in their own words.

As Washington State's only Conservative candidate for Congressional District #2, I fully endorse ending the Federal Reserve's war on the middle class and America itself. It's past time financial industries worked with and for our nation. Instead of preying upon it! We can no longer absolve career politicians who rubber stamp policies and spending bills with their eyes wide shut toward the needs of their own people. The future beckons. And, I have answered!

I truly believe in ending the Federal Reserve. As Thomas Jefferson stated:

"If the American people ever allow private banks to control the issue of their currency, first by inflation, then by deflation, the banks and corporations that will grow up around [the banks] will deprive the people of all property until their children wake-up homeless on the continent their fathers conquered. The issuing power should be taken from the banks and restored to the people, to whom it properly belongs."

Unfortunately, this is exactly what has happened to America. We need to end the Federal Reserve and restore the issuing power back to the people.

I fully endorse the LaRouchePAC for the tremendous work they do for the people.

I support the LaRouchePAC resolution to abolish the Federal Reserve and return to National Banking because it means a return to sovereignty over our economy and our currency. We are in a fight to save the republic, and for our economic survival. The Third National Banking is the most effective weapon we have to break the globalist grip that is strangling our nation. It would enable us to revive our physical economy and rebuild the nation.

I fully endorse the LaRouchePAC call to " Abolish the Federal Reserve and Restore our Sovereignty with National Banking". God created us in his image with beautiful creative minds. The power of this creativity allows us to develop our nation with constantly new discoveries, discoveries that will uplift the quality of life for every generation. It was from this conception of humanity that Hamilton gave birth to the idea of a Constitutional National Bank credit system. We can solve all problems from these actions, and will be able to develop a culture of growth, as expressed by our productive powers. Let us leave the Central Banking system of Wall Street, the British Globalist and their money, and go ahead with the American system. It is the only solution!

I endorse this LaRouchePAC resolution to abolish the Federal Reserve and restore a National Bank, because our first Treasury Secretary, Alexander Hamilton, founded an economic system that was based on the principle of national sovereignty. What our elected representatives have done over the decades is sell that national sovereignty out to the highest bidder. This resolution gives that sovereignty back to “we the people of the United States.”

Human beings have unparalleled potential to create, innovate, develop, design, actualize, and express unlimited inspiration, influence, and ideas.Our freedoms to live all the above are being threatened by a few in an unprecedented effort to pick winners and losers by controlling our lives through money and credit rather than the market making those decisions. Central banks work with a larger global cabal pretending to create wealth. Only a few get rich while the rest of us become impoverished because they set the rules regarding who can play and who has to submit. I see Central banks being connected to a small group of people who make monetary decisions for the other billions of us. A National banking system promotes, supports, and lends to citizens to create tangible wealth through production and industry.