Our nation, and indeed, civilization, is under attack. Our founder, Lyndon LaRouche, demanded that we name the name of our enemy, and not be diverted by satraps, agents, and false flags. The enemy is the British Empire against which we fought a revolution. Today it is represented by the financiers of Wall Street and the City of London and other criminal elites. In this short video, Lyndon LaRouche identified the principle means by which the British Empire rules—war and money.

Donald Trump’s 2016 upset election, fueled by his commitment to end perpetual wars and to reassert national economic sovereignty against the globalist empire, threatened those tools of war and money. The Trump presidency became the target of an ongoing coup, which has been directed by the British and the Tory advocates of their system within our government, the news media, and both political parties. It has been financed by Wall Street and Silicon Valley with ample help from foreign oligarchs. Now those forces are seeking to "nullify" Trump and his movement, but they have run into 75 million Americans who are not backing down.

Before Trump, LaRouche Was the Target of the British Empire

Throughout 2017 and 2018, LaRouchePAC took the lead in exposing the leading role of the British government and British intelligence in the coup against the President, launched with our exclusive dossier which documented Robert Mueller's long career as a "legal assassin." The dossier begins with the persecution of Lyndon LaRouche, includes the 9/11 cover-up, and culminates in the witch-hunt on the President. To understand the policies which terrify the empire, policies which Trump was prepared to further, the first section of this report will be a revelation to you.

Robert Mueller is an Amoral Legal Assassin; He Will Do His Job If You Let Him 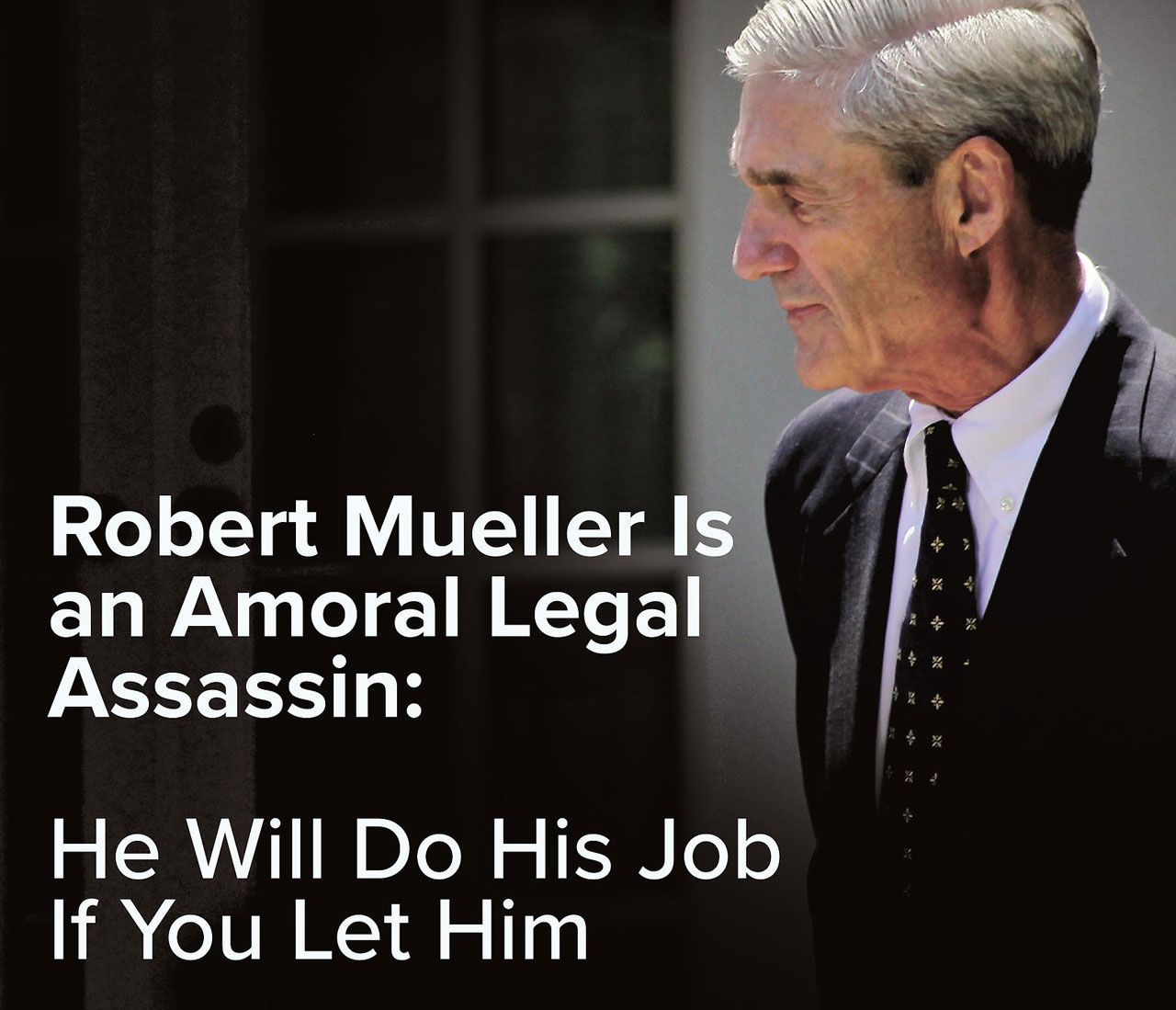 LaRouchePAC Series on "How to Defeat the Modern British Empire" 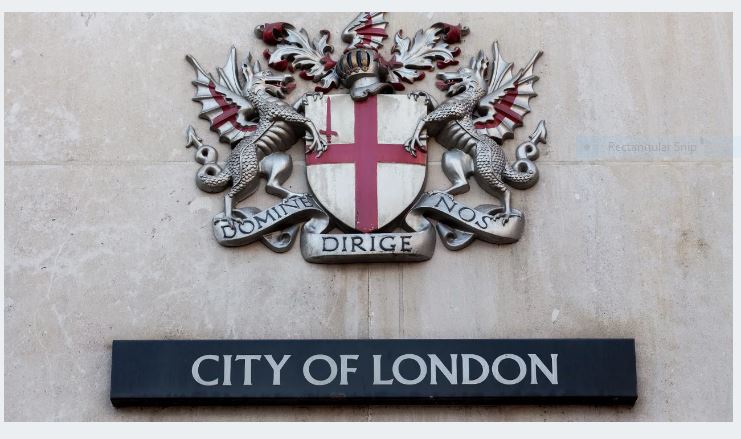