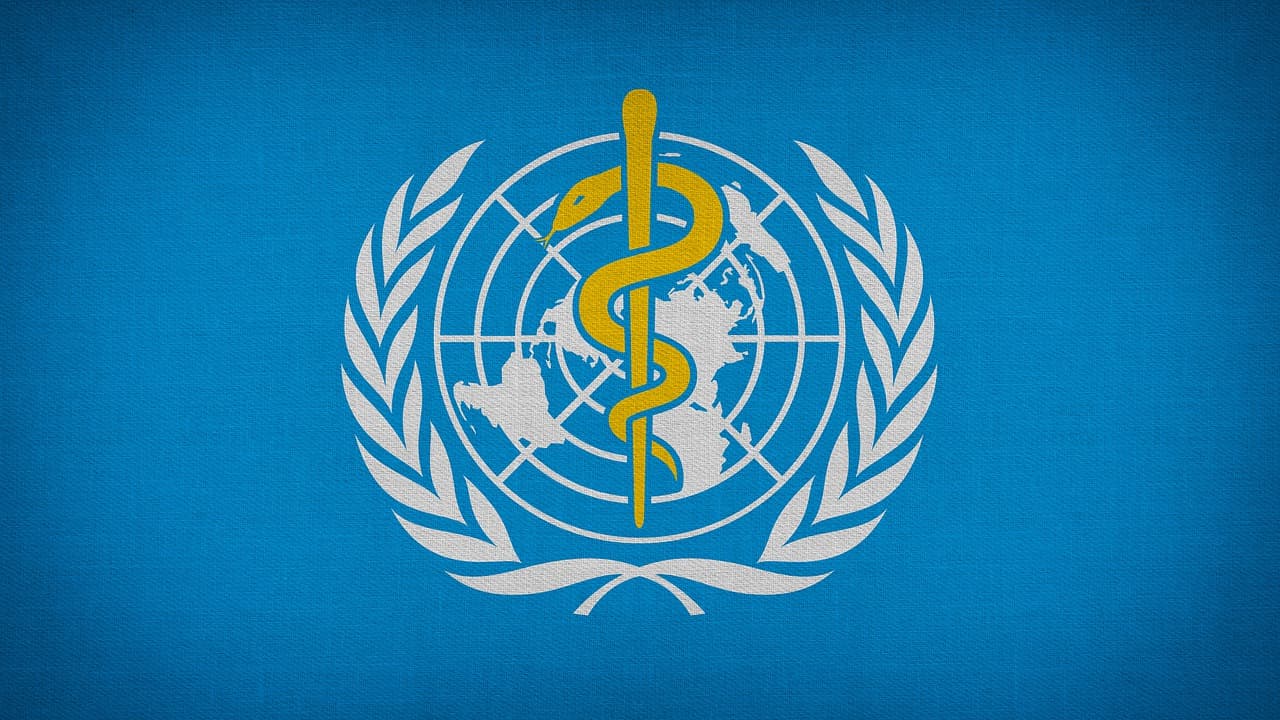 As the end of May approaches, many patriotic Americans are agitated at the prospect that the World Health Organization will be imminently enabled to override United States sovereignty under amendments to its regulations proposed by the Biden Administration.

But as evil, lawless, and incompetent as both the Biden Administration and the discredited WHO are, the problem of these amendments has been blown grossly out of proportion. The Biden Administration has indeed proposed amendments, and their direction is against national sovereignty--as you would expect--but any impact on the United States would be very minimal at its worst. This is because neither the WHO nor any of its regulations has any force under U.S. law. Only a duly ratified treaty has any force under U.S. law, and the U.S. has no treaty with the WHO--and probably never will.  Further, the answer here is not legalistic debates but removal of the United States from the WHO absent extremely significant reforms, exactly the position taken by President Trump.

The first objectionable part of Biden’s proposed amendments, is to strike from the regulations the words “Before taking any action based on such [epidemiological] reports, WHO shall consult with and attempt to obtain verification from the State Party in whose territory the event is allegedly occurring...” That is, WHO can begin investigations before consulting the country where an epidemic, for example, is alleged to be underway.

More objectionable is the amendment to strike the italicized words from the sentence “If the Director-General determines and the State Party is in agreement regarding this determination that the event constitutes a public health emergency of international concern, the Director-General shall, in accordance with the procedure set forth in Article 49, seek the views of the Committee established under Article 48 (hereinafter the “Emergency Committee”) on appropriate temporary recommendations.”

This means that the WHO Director General could declare a regional or international health emergency in the United States without our consent. But what if he did? If he were actually stupid enough to do that, he would only make himself and the WHO more ridiculous than they already are.

The roots of the current fears go back to James Roguski, who discovered the Biden amendments in March and publicized them on his Substack. Having just spoken with Jim at length, I have no doubt of his good faith. But the conclusion of the following paragraph of his, which is the crux of this whole matter, is false:

So false is this, that if you page down from that assertion in Jim’s post, you quickly come to the final paragraph of the 1948 U.S. legislation joining the WHO, signed by President Truman and the then Speaker of the House and President of the Senate pro tem, which says that “nothing in the Constitution of the World Health Organization in any manner commits the United States to enact any specific legislative program regarding any matters referred to in said Constitution.”

In a helpful discussion Friday, Jim correctly stressed that President Biden has no legal authority to hand over his right to declare an emergency to the WHO Director General or anyone else. (While he continued to press the issue of these proposed IHR amendments to a degree I find totally unwarranted.)

But the truth is that the mere fact that something is illegal and unconstitutional, does not mean that Biden will not try do it, as we have seen, throughout his now two year lawless reign.  Throughout, LaRouche PAC’s answer is to get rid of him and his authority, beginning this November, and return the direction of the country to pro-sovereignty forces.