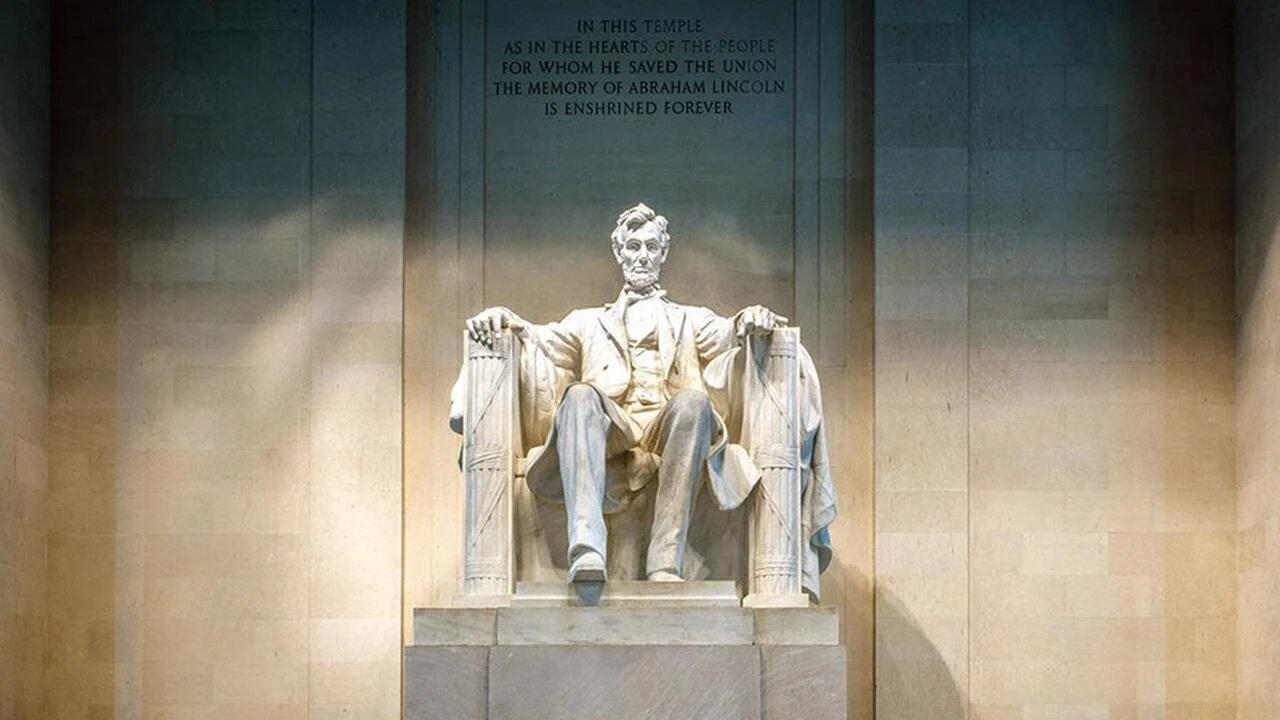 REDISCOVERING THE PRINCIPLES OF THE AMERICAN REVOLUTION

On November 2, 2020, President Trump signed an executive order to establish the Advisory 1776 Commission, which, among other responsibilities, will be tasked with creating a curriculum that teaches actual American history in America’s schools. This is not only an antidote to overtly fake histories, such as the New York Times’ 1619 Project, but also to much of what is presently taught or not taught in the nation’s schools.

LaRouche PAC will be forwarding contributions to that project as well as to the citizenry at large, based on the unique rediscoveries of actual American history in projects shepherded by Lyndon H. LaRouche, Jr. Among LaRouche’s many collaborators in this project were Alan Salisbury, H. Graham Lowry, Anton Chaitkin, and Robert Ingraham, although there were many other authors who produced original discoveries. An intellectual history of the project itself will be forthcoming.

In an address to his International Caucus of Labor Committees association on December 31, 1983, Lyndon LaRouche defined his association as being “In the Footsteps of Benjamin Franklin.”

“During a period of more than 17 years, the International Caucus of Labor Committees emerged as an international philosophical association in the footsteps of such predecessors as Plato’s Academy at Athens, the network of academies organized by Gottfried Leibniz, and more immediately the transatlantic republican conspiracy led by Dr. Benjamin Franklin. Today, civilization is threatened by a spreading and deepening crisis far more ominous than that mastered by Franklin and his collaborators, but the underlying issues remain essentially the same; the methods for combatting this crisis remain essentially the same.”

LaRouche then reviewed the first ten years of his association’s history. The foundation of the association, LaRouche said, was his course in physical economy, major features of which are found in the American System of political economy as elaborated by Alexander Hamilton, Henry Carey, and Friedrich List. LaRouche said the association’s first “fighting mission,” was to combat the countercultural revolution spread in the 1960s, particularly throughout student populations. The counterculture, LaRouche noted, was a deliberate destructive campaign against rationality and technological progress per se. We see its fruits in the fascist “identity politics” of today.

In that initial fighting mission, the small association founded by LaRouche found itself butting heads directly with the transatlantic intelligence community and the Ford Foundation of McGeorge Bundy, who were directing this degradation of society on behalf of the British and European oligarchies—the very same Anglo-Dutch oligarchy against which our Revolutionary War was fought.

As LaRouche noted, his collaborators fully profiled the enemy and its institutions and picked its weak flanks for polemical and political unmasking of their actual evil plans, intentions, and pretensions. Satire, ridicule, and jokes were key weapons in these campaigns. The elite establishment recognized LaRouche’s association as a potent opponent and attacked it relentlessly through FBI investigations, smears in the major media, infiltrations, and similar well-known tactics. The association survived and grew despite these attacks. LaRouche emphasized that the method undergirding the association’s political battles and its philosophical and scientific discoveries was Socratic.

LaRouche concluded this speech as follows:

“The ultimate strategic objective of the great mobilization to which we are dedicated now, is to restore the power of republicanism as the ruling power, the ruling philosophy of our republics. We must establish in the years immediately before us, a new world order in relations among nations, an order shaped and ruled by those same principles for which was founded that great republic on whose soil we stand today. Let Russia enter such a community of nations, to secure the same rights and security as a nation as all other nations among that order, no more, no less. Let us thus, at last, bring this aching, immiserated, and dangerous world into order, into the republican order which the great Marquis de Lafayette imagined and served when he described our newly founded republic as a ‘beacon of hope’ and ‘temple of liberty’ in the eyes of the peoples of the world.

“Benjamin Franklin’s was the great cause, as the republicans of France, of Germany, of Italy, and other nations during and after his lifetime adopted him as their leader. Let us think back to that grand republican conspiracy which Franklin led, extended across Europe from Leibniz’s Petrograd Academy in Russia, through the court of Charles II of Spain, and across the Atlantic not only to the shores of North America, but among those republicans of Ibero-America with whom we of the United States share properly a special brotherhood of common principle today.”

Read the first in this series: A Vignette Concerning Benjamin Franklin