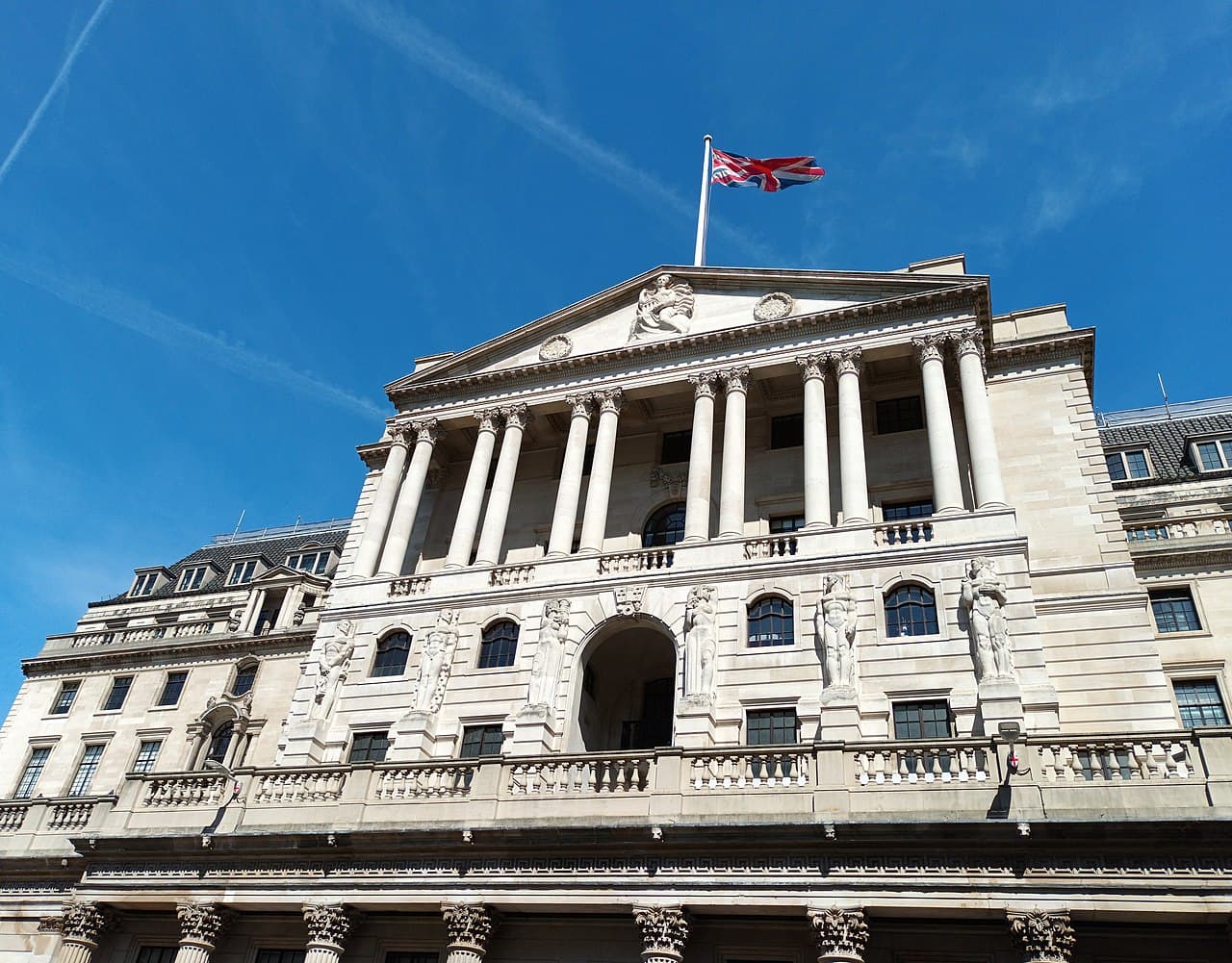 Just six days after raising interest rates .5% for the second time, and just five days after publicly warning that another emergency rate increase may be necessary to control inflation, the Bank of England (BoE) panicked and went on an emergency bond-buying spree to restore stability to Britain’s financial markets as they crashed. Citing a “material risk to UK financial stability” the BoE pledged to purchase as much UK government debt as necessary to restore stability. The spectacle of a central bank engaging in quantitative easing at the same time it is raising interest rates, sparked the well-known financial guru Mohammed El-Erian to tell CNBC that the BoE’s action “shows we are still in central bank la-la land.”“The longer you stay in this la-la land of QE (quantitative easing), floored interest rates, dislocated markets, funny interventions, distorting asset allocations … the harder the exit.”

Some say the BoE was a reacting to the new UK Prime Minister’s decision to cut taxes while hiking energy subsidies, But the BoE’s move was not just a manifestation of the temporary insanity of one central bank. It is the latest eruption of mass world-wide insanity among all the major central banks, who, over the last fourteen years, have acted like the home-electronics peddlers of the last century who begged customers to buy their gear because “our prices (policies) are insane.”

Since the 2008 financial crisis, central banks around the world, led by the U.S. Federal Reserve, have flooded financial markets with free money at negative interest rates, pumping up bubbles and printing money to buy government debt so that those governments could offset the economic effects of the collapse of their physical economies. This created massive amounts of leveraged paper; zombie companies that make less in revenue than they pay in debt service; so-called “growth” companies that have ever-increasing stock prices but never make a profit; and exotic financial instruments that make the collateralized debt obligations of the 2007-2008 crisis seem simple. If at any time during this period, there was the slightest hiccup in the financial markets, the central banks came to the rescue with even more money. Using the excuse of the pandemic, when credit markets froze in 2020, this lunacy changed over to a fevered dance of the dead with new and huge monetary emissions.

As if central bank lunacy wasn’t enough, governments in Europe and the U.S., with the exception of the four years of President Donald Trump, went on a suicide mission for the “climate change” death cult, which turned their economies a sickly green.

After first denying that all this nonsense had lit the fires of inflation, while the green policies created severe physical shortages in energy, food, raw materials and essential manufacturing, central banks, led by the Federal Reserve, suddenly claimed to be returning to sanity, and committed themselves to fight inflation by raising interest rates to crush demand. This has already led to severe hardship among the working and senior populations of the U.S., Europe, and developing nations. Add to that, the absolutely insane policy of waging a proxy war against Russia over Ukraine, led by Biden, Boris Johnson and Liz Truss--and these inmates from the asylum have created a witch’s brew of brutal hardship for their populations.

To stop this madness, there must be a complete change in policy--starting with ending the war in Ukraine. President Trump has rightly insisted that the war should never have happened, and would never have happened had the election not been stolen from him. In a post on his Truth Social, President Trump offered to mediate a peace deal--which LPAC heartily endorses. But don’t hold your breath waiting for the maniacs in charge of governments and central banks to get ahold of themselves. Just replace them--Starting with the mid-term elections in the United States.