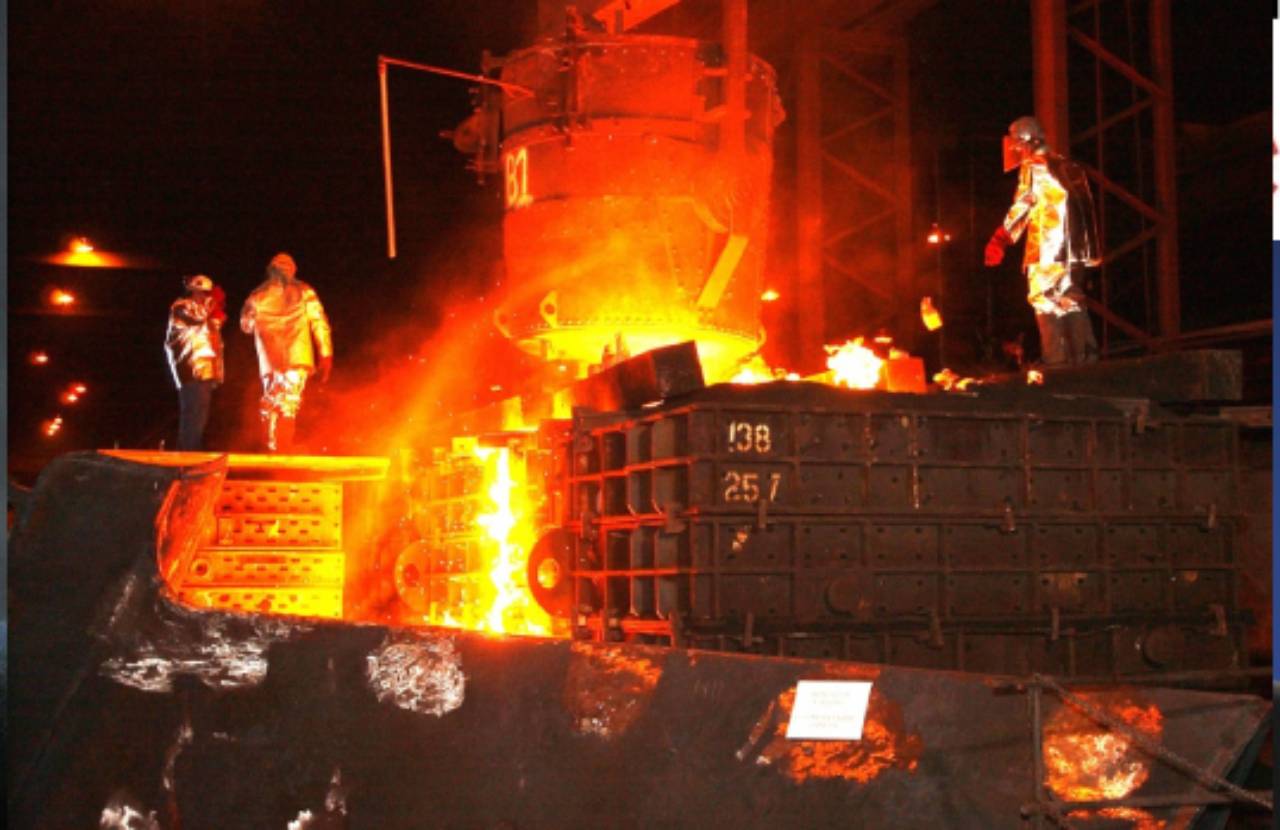 This is the first in a continuing LaRouche PAC series concerning West Virginia.  The state currently is the second poorest state in the continental U.S. with a poverty rate approaching 18%.  It is also a state where the opioid epidemic struck hard as coal and ancillary manufacturing were shuttered. Dope Inc., this time in the form of Big Pharma, used fake science to exploit the people Purdue Pharma and other death merchants called “pillbillies.” We’ll first examine the various scourges afflicting the state while on a listening tour in which we will offer solutions.

Coal has been a four-letter word to environmentalists for at least the last 40 years and the effect of the decades-long campaign to hold coal use hostage to decarbonization has taken its toll. At a joint National Press Club event with West Virginia Senator Joe Manchin (D) on April 19, 2021, United Mine Workers President Cecil Roberts presented the UMW’s principles for energy transition, Preserving Coal Country, largely accepting the narrative that began in earnest under President Jimmy Carter and his Energy Secretary James Schlesinger and continues to this day in the anti-coal policies of the Biden Administration.  “Change is coming, whether we seek it or not,” notes the report. “Too many inside and outside the coalfields have looked the other way when it comes to recognizing and addressing specifically what that change must be, but we can look away no longer.”

One point in the UMW’s plan for preserving UMWA jobs provides a glimmer of optimism for the future. Roberts made the point: “Start making steel again,” reported West Virginia Metro News. “Let’s have a policy in this country—if we’re going to have infrastructure, let’s make the steel in the United States. Let’s mine metallurgical coal. Let’s have those steel mills in this country. Let’s create thousands of jobs.”

Under President Trump’s proposal to make the United States a full set economy again, producing to meet its own manufacturing needs, making everything, and exporting to others, this proposal would have significant momentum.  In addition, the state has a huge natural gas reserve waiting to be mined. Under Biden’s Green New Deal, none of this is possible and it is proposed that West Virginians will be employed in capping unused mines.  The prior Obama/Biden recommendation to “learn to code” was equally absurd.

The four remaining points for preserving UMWA jobs focus on Carbon Capture and Storage R&D, waivers from zero-carbon mandates, CCS infrastructure, and non-utility uses for coal. As Senator Manchin noted at the press event, “We know we can do it commercially. We just haven’t found how we have a downstream or a value for the carbon we’re extracting.”

“Some 27% of primary energy needs are met by coal and 38% of electricity is generated from coal,” according to the World Nuclear Association’s updated April 2021 report “Clean Coal” Technologies, Carbon Capture & Sequestration. “About 70% of world steel production depends on coal feedstock. Coal is the world’s most abundant and widely distributed fossil fuel source. However, each year burning coal produces over 14 billion tons of carbon dioxide, which is released to the atmosphere. Most of this being from power generation.” The International Energy Agency likes to speak of putting the world on the path to net-zero emissions. Coal on that path presents major technological challenges, notably bringing the cost down sufficiently for “clean coal” to compete with nuclear on the basis of near-zero emissions for base-load power. The typical “clean coal” process as defined today involves at least a 20% energy penalty, according to the World Nuclear Association, and no full commercial power systems are yet in operation.

The buzz words of “clean coal” technologies include Carbon Capture and Storage or Sequestration (CCS), and Carbon Capture, Use and Storage (CCUS). Clean coal plants include those using these technologies and supercritical and ultra-supercritical coal-fired plants that are high efficiency (42-48%) and low emission without carbon capture. These technologies can be combined with other technologies that have long been in use—coal cleaning, electrostatic precipitators and fabric filters, flue gas desulfurization, low NOx burners—or now being developed—Integrated Gasification Combined Cycle (IGCC), underground coal gasification (UCG), Pressurized Fluidized Bed Combustion (PFBC), ultra-clean coal (UCC), and oxyfuel. These processes have a significant energy cost due to the energy requirement and reduced plant efficiency. In the view of the World Nuclear Association, the present trend in “clean coal” technology is toward coal gasification, not a particularly new technology, having been utilized by Hitler’s Germany in a failed effort to replace the fuel embargoed by the Allies during World War II.

Storage and sequestration are geological:  saline aquifers in sedimentary rock half a mile down, capped by a layer of impermeable rock; oil and gas replacement where CO2 is injected into depleted oil and gas fields or used for enhanced oil recovery by reducing the viscosity of oil; and coal seam storage where CO2 is adsorbed in the coal matrix or injected into deep coal seams to displace coal bed methane.

But what about the technologies that could make coal a vital part of an expanding economy, while transitioning to nuclear fission and thermonuclear fusion?  In the 1970s, the Soviet Union developed an experimental generator at the Institute for High Temperature in Moscow that proved the scientific and engineering feasibility of magnetohydrodynamics to convert the energy in coal directly into useable electrical power. MHD takes advantage of the fact that an ionized gas or plasma, propelled through a magnetic field can produce an electric current directly. In 1975 dollars, the capital cost for three nonmoving pieces of equipment—the coal combustor, the plasma channel, and the magnet system—for a 1,000 megawatt power plant was estimated at $250 million. According to a July 24, 1979 article in Executive Intelligence Review, the capital cost for conventional coal conversion processes is $540 million and for synthetic coal liquids, $960 million, in 1975 dollars.

Not much has happened on this front in the intervening years. But, according to a June 17, 2020 report from the National Energy Technology Laboratory, “NETL-led research shows the possibilities and benefits of developing magnetohydrodynamic (MHD) power generation such as improved efficiency for fossil fuel power plants and reducing the costs of implementing carbon capture.” Their report notes that, currently, oxy-coal combustion leads to an increase in the cost of electricity by over 50%. MHD generators can extract electrical energy at oxy-coal combustion temperatures to power such a unit. Research and development in MHD in the past benefited from space and space materials R&D.  Today, space could be the driver to help bring MHD into commercial use and place coal—that most abundant fossil fuel source—back in the mix of energy resources for an actual growing world economy.