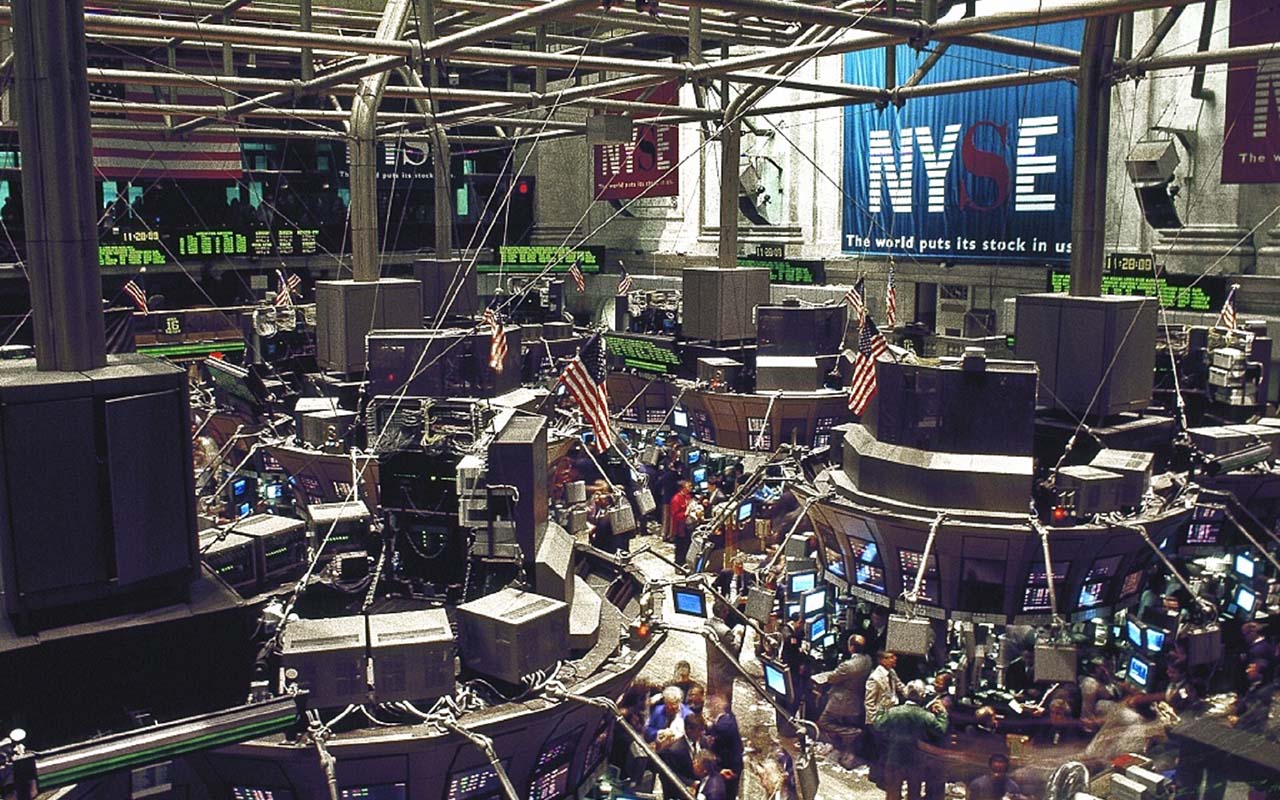 Despite their dog and bullshit show, neither Biden nor Fed Chair Powell has any idea what to do about inflation, and their actions reflect the emptiness of their brains. Biden rants at oil companies for not producing the petrochemicals that Biden himself has pledged to ban. He rails at Putin, when the sanctions that Biden swore would bring Russia to its knees, have instead driven up commodity prices worldwide, and limited the already restricted supplies of vital minerals and foodstuffs. He castigates the American people for not driving electric vehicles, when his inflation policy drives real wages to the fastest decline in 40 years, while the price of an EV is only affordable to an increasingly smaller circle of Democratic moneybags.

Powell fares no better. After insisting that inflation was “transitory” and pouring trillions of dollars into Wall Street, he now pretends to be the reincarnation of Paul Volcker, determined to slay inflation by crushing the economy. Both he and Biden repeat the same mantra, “you must pay the price… (for--fill in the blank--democracy, the climate, doing the ‘right thing’ in Ukraine)”  Today, June 15th, the Fed raised its federal funds rate by 75 basis points, the biggest hike since 1994.

Both Biden and Powell might as well be naked, howling at the moon in the middle of the Potomac’s Theodore Roosevelt Island--as the late Defense Secretary Robert McNamara was reported to have done at the height of the Vietnam War.

To stop inflation and get the economy on the road to recovery, emergency measures, leading to major changes, are needed now.

While these measures are only the start, they must be implemented quickly to alleviate the economic distress now being experienced by the American people. With the collapse of Biden’s political fortunes, the discrediting of the Fed, and the growing consolidation of the American people around President Trump’s MAGA movement, the conditions are ripe for the American people to impose a real shift back to the American System of political economy. As most people are experiencing, we can’t afford to wait until the November election. Every politician and candidate must be put on the line to do this now, while endorsing LaRouche PAC’s resolution to bankrupt the Fed and replace it with a Third National Bank of the United States, issuing credit solely for investments and projects which increase the productivity of the population.