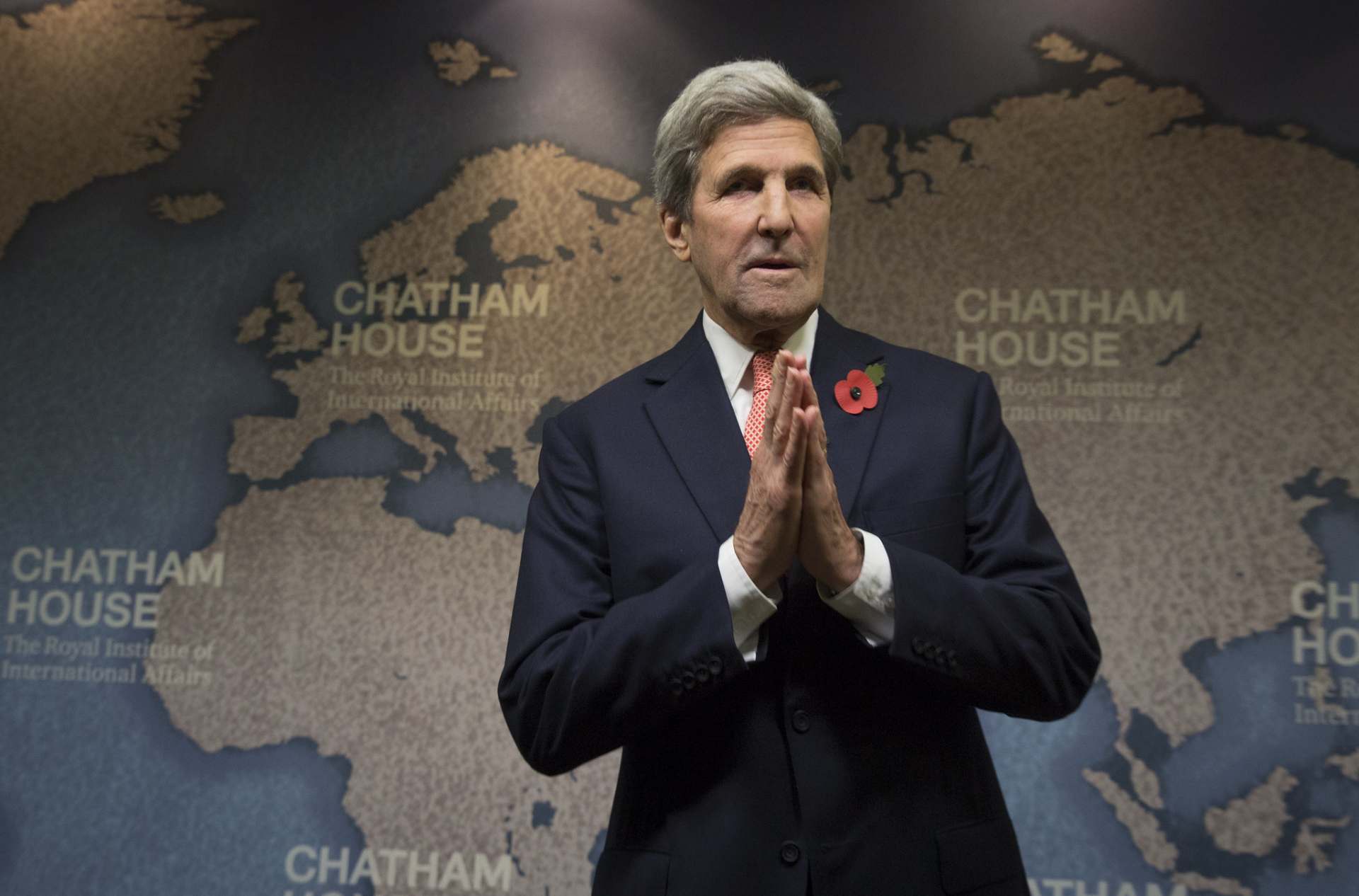 Do lemmings, imprisoned by group think, mass and suicidally jump off cliffs? It is true that group think leads to that result, so much so that following the crowd into disaster is now a precise psychological term called the “lemming effect.” But the part about lemming committing some kind of driven suicide is a myth. The wide adoption of the myth in popular culture was helped along by the Disney film, White Wilderness, which depicted the lemmings’ mass suicide. Turns out, this was an illusion, created by Disney’s special effects department, which killed many lemmings in the course of creating that effect.

Mussolini Joe Biden’s current Climate Change offensive is supported by a vast special effects Department consisting of bought scientists and an oligarchic empire operating from the City of London, Davos, and Wall Street, bent on managing populations through controlled narratives, mass surveillance, social ostracism, prosecutions, and culling of the human herd. They have created a myth of catastrophic anthropogenic climate change, which has no scientific reality but which will just as readily destroy human beings as Disney’s special effects masters destroyed the lemmings.

According to them, our essential enemy is carbon dioxide, the necessary ingredient in photosynthesis in all plant life.  In the last 50 years, the planet has been getting greener overall, with the increased CO2 levels playing an important role (present CO2 levels are far lower than at many times in the Earth's history).

While President Donald Trump sought to reimagine and cause the reindustrialization of the United States, making it a modern industrial and agricultural superpower once again, a full set economy with its own essential supply chains, water management systems, modern nuclear power, and high paying productive jobs, Mussolini Biden is on a mission to deliberately destroy any remaining U.S. economic potential, substituting a permanent green service economy with a permanent underclass, with all real production remaining outsourced and off shored to low wage havens.

At his Climate Change/Green New Deal summit which started Thursday and concluded Friday, Biden declared that the United States would reduce U.S. green house gas emissions by half of present levels in 10 years. Reaching that goal means ending fossil fuels and substituting primitive wind and solar power and batteries as our energy platform, ending the consumption of red meat and much of modern agriculture, purchasing and driving expensive electric cars, among other massive economic dislocations. China and India, the world’s two leading emitters of so-called Green House gases, did not take the bait and refused to join Biden in sending their populations over the cliff. They rightly maintained that continuing to develop their economies required fossil fuels. So, Mussolini Joe has again set us on a course of shooting ourselves in the head while the people he calls rivals continue on a course defined by sanity.

On Thursday, Biden’s suicide note for the United States, was upped by the dumbest czar in all of human history, Climate Czar John Kerry. Kerry, characterized by some as also one of history’s biggest windbags, said that to prevent a climate catastrophe, all CO2 had to be somehow sucked out of the atmosphere. This is truly an astounding and scientifically ignorant statement.

Leading up to these two days of insanity, two eminent scientists, Richard Lindzen, professor emeritus of atmospheric sciences at MIT, and William Happer, professor emeritus of physics at Princeton, compared the delusion of catastrophic climate change to the religious fanaticism of the medieval crusades in an article in the National Review. They point out, “carbon dioxide, demonized as ‘carbon pollution’ is an improbable villain. Green plants use the energy of sunlight to manufacture sugar and other organic molecules of life from carbon dioxide and water molecules. A byproduct of photosynthesis is the oxygen in our atmosphere. Each human exhales about two pounds of the ‘pollutant’ carbon dioxide every day.” Their article in short, and readily understood terms, demonstrates that John Kerry’s vision would mean no agriculture and, in all probability, not a lot of continued human life.