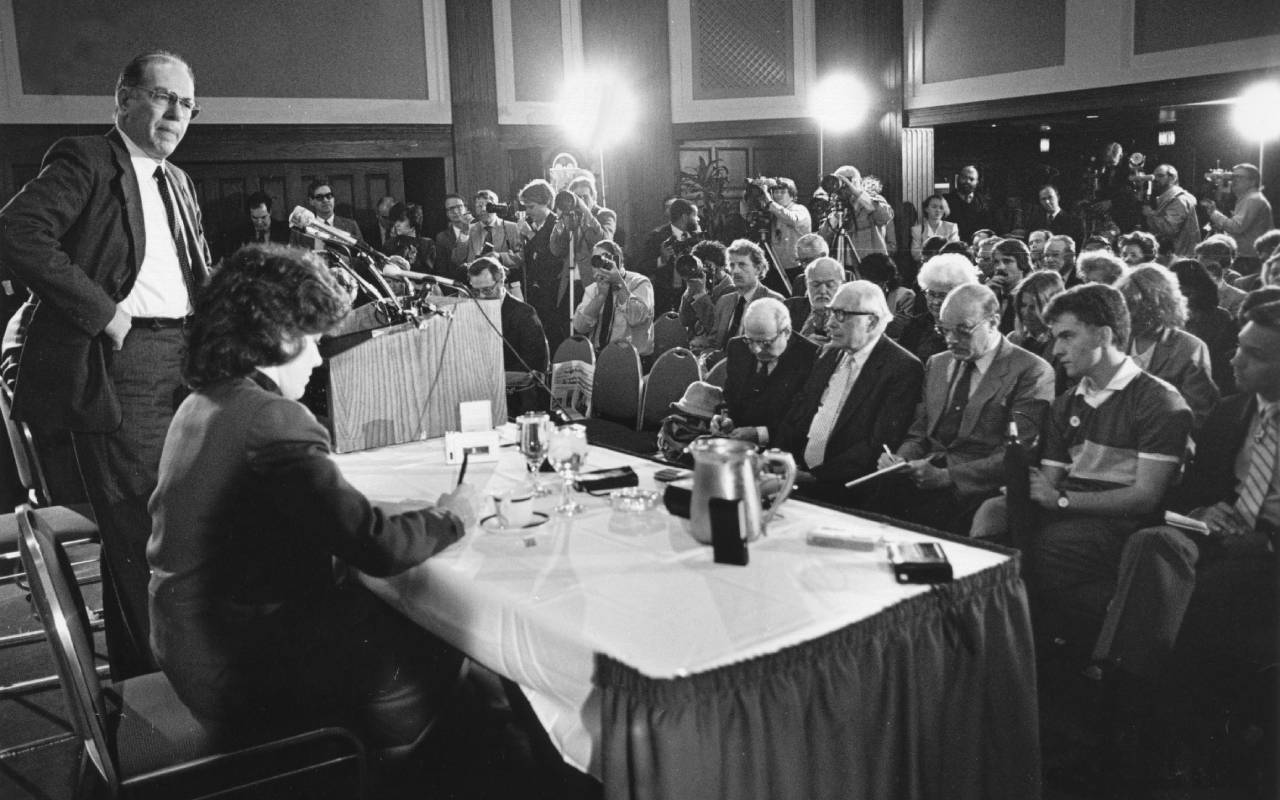 In a pamphlet written for his 1980 campaign, “Creating a Republican Labor Party,” Lyndon LaRouche delineated the nature of citizenship in a republic. Despite the claims of the current White House, that we are a democracy, our founders found that idea repellant.

"True, we are a democratic republic. That does not mean we are half democracy and half republic. It means that we are a republic in which all the individuals qualified as members of the electorate are citizens in Plato's sense of citizenship. It means that all citizens are politically equal as citizens before the law, apart from the special responsibilities and powers of offices to which they are temporarily elected or appointed.

"The citizen of a republic is not merely any individual, nor even all adults. A citizen partakes of the same power as the President or a member of the Federal Congress. He or she deliberates national policy, and reflects this by petitioning government in various ways as well as through the electoral process. A citizen is a person qualified to deliberate national policy. A citizen is a matured person—not a child or adolescent –who is sufficiently educated and literate to be informed of the issues of national policy, and who is neither insane nor of a criminal disposition of mind. A citizen is a person of adequate moral and intellectual development, adequate to partake in the kinds of judgmental authority that citizen delegates impart to Presidents and members of Congress.