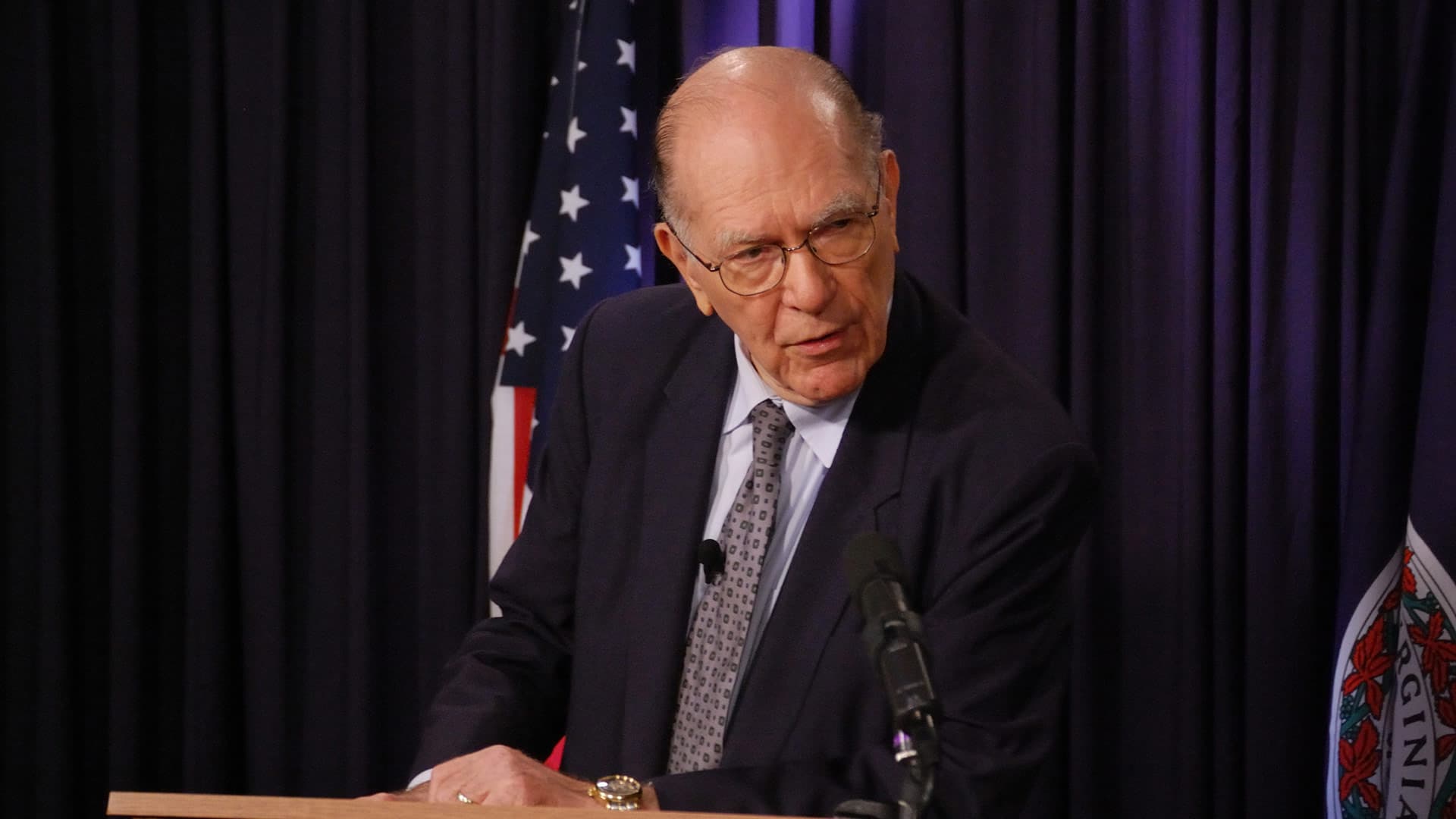 From Lyndon LaRouche's Earth’s Next 50 Years,

“Those who do not understand history, excuse themselves from their own complicity by blaming a handful of leading individuals, chiefly those who have, in fact, adapted themselves all too well, opportunistically, to a currently popular culture; these excuses overlook the fact, that the source of all such catastrophes was the culture, not just the culture of the leaders, but, far more significantly, that of the people themselves...

I must emphasize again, that the problem to be overcome, is the usual, sometimes fatal conceit, that the principles of a desired utopia are those principles presumed to lie already at hand, principles expressed as if by a gush of heart-felt warmth, such as a tradition. These forms of moral self-corruption of peoples, are what are to be recognized as what are recklessly assumed to be more or less self-evident opinions, which even otherwise reasonable people might, presumably, adopt on sight.

The great, often fatal error, is to ignore the reality, that the desired solutions exist only, as in physical science, in discovering new principles which rightly, but also often abrasively, overturn most of everything which generally accepted opinion might have presently tended to agree to believe. Usually, unfortunately, the mistaken assumption has been made, that the previous crisis was a product of the violation of some traditional set of values, when, in fact, it was caused by a failure to carry out a needed violation of that set of values, as the case of Benjamin Franklin's Leibnizian American Revolution, like Schiller's treatment of the real-life case of Wallenstein, illustrates that principle. The false assumption is, therefore, that the solution exists within the bounds of that set of assumptions which had generated the crisis. So, the legendary lemmings express their awful tradition, by periodically marching over the edge of the cliff, onto the rocks by the sea below.

The talent of the qualified lifeguard is not to seduce the lady, but to save her life, whether she likes his personality, or not. Such is the nature of the leadership, upon which solutions for a cultural crisis, such as the present world crisis, depend. Such is the actual challenge posed by a dialogue among cultures. It is the lack of development of leaders qualified for making such changes in the accepted array of assumed principles which those cultures represent, which would be the chief source of any tragic failures of such dialogues, now, as in the past. . .

In the last analysis, the great enemy of civilizations, its source of its most deadly vulnerabilities, as of civilization in general, is the worship of popular mediocrity in the name of a quality of ‘respect for existing traditions,’ a behavior which mimics that predatory beast, or his prey, neither of which can escape the grip of its inborn bestial ‘instincts.’ Man should rely upon his power to behave differently than that. The tendency to suppress, even to crush the voices which threaten the deceptive, false and deadly peace of popular mediocrity, is the most typical expression of that hostile disregard for a principle of truthfulness, which leads ostensibly once-great cultures into their self-inflicted doom. . .

Dissent is the ferment of genius and foolishness alike, but remains, nonetheless, the breeding place where something could emerge, by aid of which a people liberates itself from the deadly grip of misguided customs. This systemic purging of that kind of dissenting voices, is the usual characteristic of that failure to overcome a systemic crisis, which leads a once powerful nation into self-inflicted doom.

So, in each case through known history, the common fault of the leaders was, that appropriate other leaders either were not chosen, or that such happy choices of actually suitable leaders were unavailable, since they had not been bred and developed by those cultures, or, had been culled from the flock as a matter of such precautions as "killing the unwanted legitimate heir, preferably in his, or her cradle," precautions taken usually by order of, or tacit consent by those in power. Such a collective state of affairs has usually, thus, brought the ultimate suffering upon the people themselves in that way...

In contrast to that, all great leaders who have led a culture to safety, away from the consequences of the culture's own folly, have been, inevitably, exceptions to what that culture would have been likely to recommend, ‘on the average,’ so to speak, as acceptable choices.”