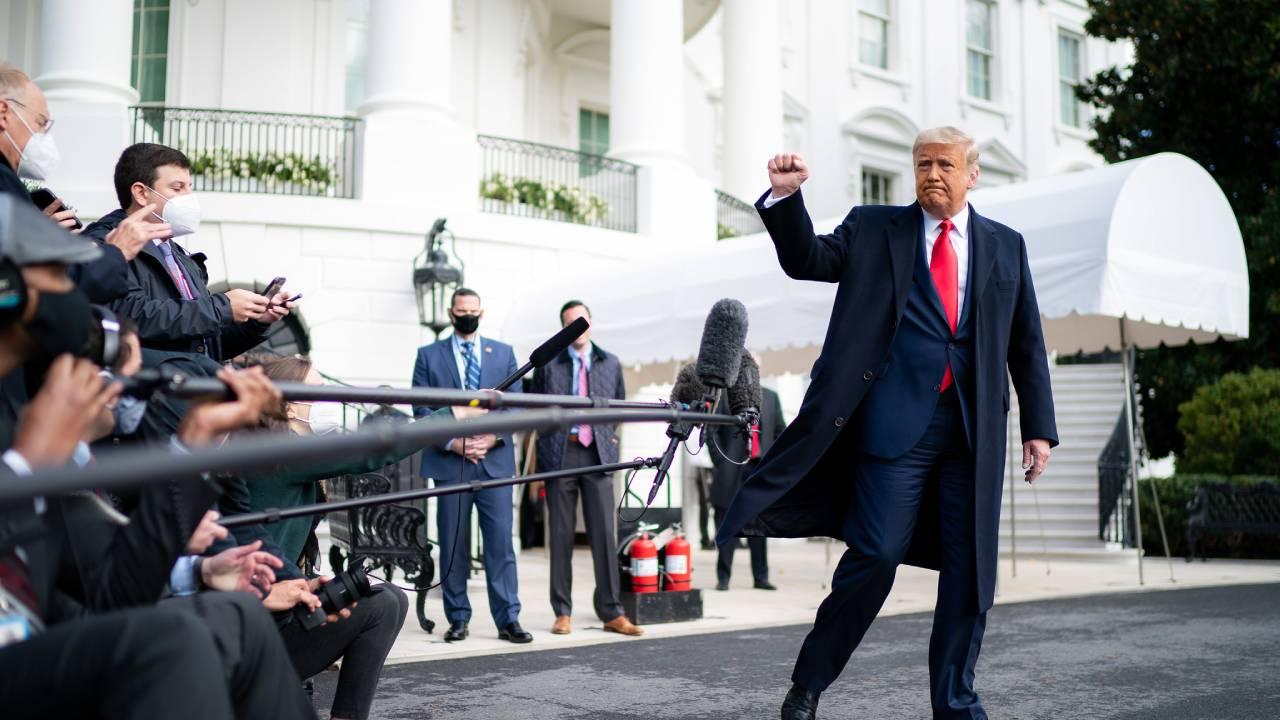 When in the course of human events, it becomes necessary for one people to dissolve the fetters by which an oligarchy has bound them, and to assume their inalienable rights to life, liberty, and the pursuit of happiness, a respect for the opinions of mankind requires that they should declare the causes which impel them to this action.

The elite oligarchy of the City of London banks and the British financial empire are now seeking to impose upon us their thoroughly plagiarized candidate, Joe Biden, a hollow man or hologram, as President of the United States. This is the ultimate act in “a long train of abuses” destroying America’s industry, attacking its technological progress, maligning its scientific optimism and its missions in space, controlling its banks, and undermining its currency and credit in the world.

They have acquired control of American media by conglomerates based in the financial capitals of their Commonwealth or by their Anglophilic partners in America. They have set cartels upon us to control our food and the very farmers who produce it. They have funded and wielded a mind control army, operating through Google, Facebook, Twitter, and other Silicon Valley entities, which censors our speech and polices and punishes our thoughts. They have debased all forms of classical culture and our actual intellectual and scientific history, leaving an entire generation of youth with major intellectual deficits. They have destroyed religion in favor of the secular power politics they practice and control.

They overturned America’s Glass-Steagall Act which regulated banking so as to provide our citizens and businesses with credit, and was an example to the world. Thus, they visited us with a punishing financial crash which left us unemployed and unrecovered for a decade. They have caused to grow up among us Wall Street banks of monstrous size, which take in our money and refuse to lend it out, and strike us with repeated ruin by their uncontrolled speculations. They control our central bank, the Federal Reserve, which always reimburses these monsters for their losses, but not us for ours.

They have denied us a national bank or equivalent credit institution, since the death of President Franklin Roosevelt, to build our infrastructure and stimulate our industry. They long ago destroyed the gold-reserve monetary and credit system which President Roosevelt initiated after World War II, and by which our economy grew strongly, we became more productive, and our industrial skills and our middle class standards dramatically improved. We have suffered from their speculations and self-enrichment ever since.

They have denigrated all countries’ efforts for human exploration of space, especially America’s. There is no doubt that President Trump’s daring call to the nation to colonize the Moon and go on to Mars, with the massive technological progress that mission promises to the United States and all of mankind, will be a first priority for destruction by Joe Biden. They have promoted to us energy technologies so backward that even the founders of the republic would not have used them in their day—solar cells which blink out in night and fog, and claptrap windmills which fail in storms and calms alike. They have compelled us to use our natural gas in powering turbines to support the faltering electric supply of these throwbacks. This they have done when it is clear that nuclear technologies, particularly fusion power, could, right now, be powering the world, desalinating vast amounts of water, altering the very shape of “nature,” and striking down poverty.

These abuses now threaten all sovereign nations, and the potential leader of a world-wide resistance and revolution against them, Donald Trump, these elites are desperate to get out of their way. A global combination of central banks is moving to seize complete control of currencies and credit, and to use this control to reverse the technological advance of humanity—to sacrifice the human population to “saving the planet.”

Our President Donald Trump, almost alone among leaders of nations, has consciously and completely rejected this dictatorship of central banks over their sovereign governments, and has removed the United States from the Paris Climate Accord which is a major weapon in their arsenal. That Accord of 2015 was planned by the British Royal heir Charles, Prince of Wales, and his close friends and collaborators, former British central banker Mark Carney and City of London-Wall Street billionaire Sir Michael Bloomberg.

Now Charles and these associates of his, pulling along the Managing Director of the IMF Kristalina Georgieva and other central bankers, have in June of this year declared this Green New Deal to be the “Great Reset” of all financial and monetary affairs. British government officials across the spectrum, to deceive citizens, have given it the name of “Build Back Better”—as if from the COVID-19 pandemic. They have dictated this slogan to their always-plagiarizing would-be President Joe Biden, who faithfully adopted it as his campaign brand and central slogan. When you watch the puppets, Biden and Harris, dance in front of this slogan, to the delight of their street mobs, think about the Nuremburg rallies which brought Hitler to power, because that is exactly what you are seeing here.

We will seize our rights. We will take back our right to regulate our banks, to have national banks for productive credit. We will drive our missions of space exploration and the development of fusion energy to the utmost. We will negotiate with other nations for a new international credit system which leaves London’s financial oligarchy out, and brings industrialization to the underdeveloped regions, including those here and in Africa.

We see that the nations of Mexico, Bolivia, Argentina, Belarus, and others have all faced stolen elections, “color revolutions,” and outright coups like this in very recent years, and have defeated them; Africa’s largest nation, Nigeria, is fighting an attempted color revolution against its President now. Like our founders, we ask other nations to support a fair and lawful outcome to this American Presidential election, which President Trump has in fact, clearly won and to join us in alliances against the world’s imperial controllers, defeating them once and for all.