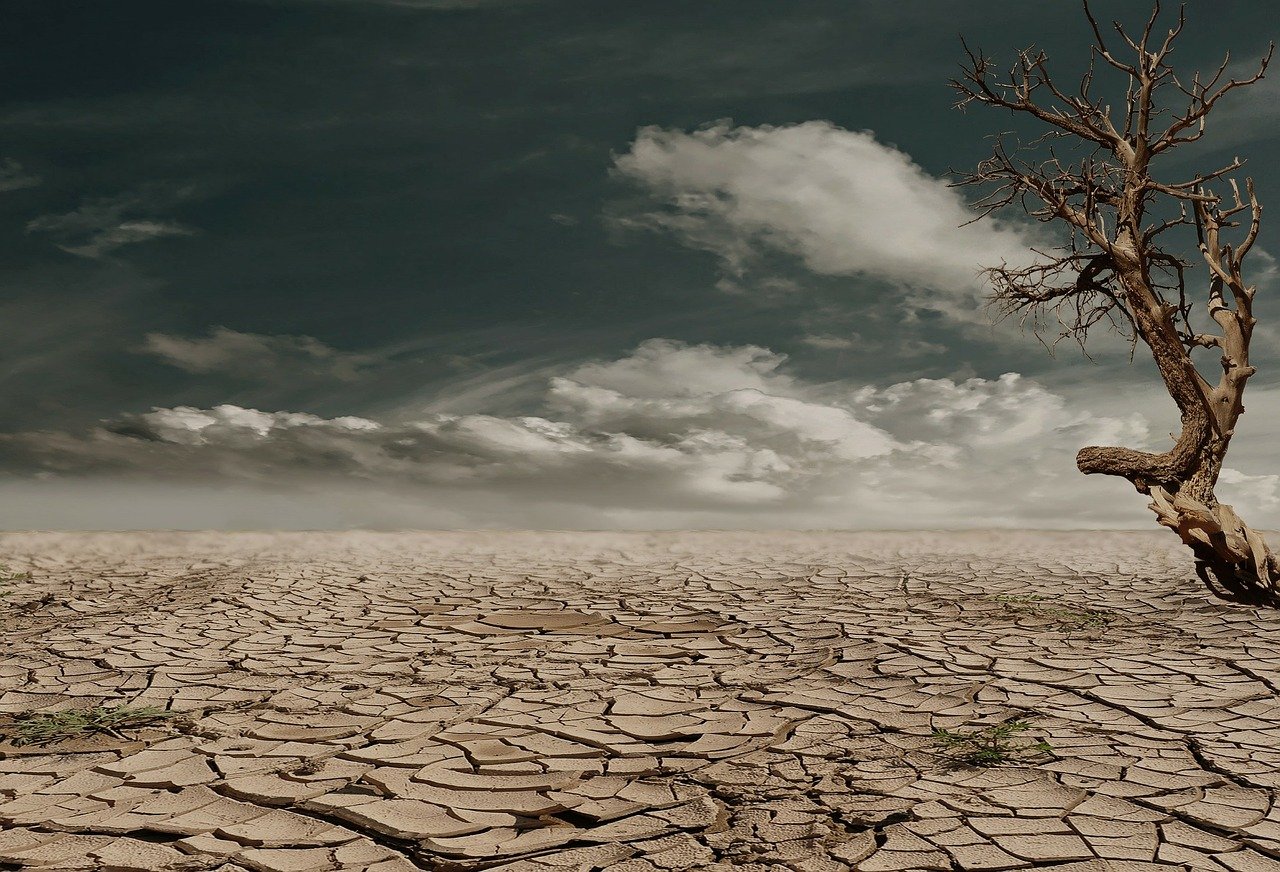 The western water crisis has returned with a vengeance over the last three months, shattering "exceptional drought" records for the western states (going back to the formation of the U.S. Drought Monitor in 1999). 20% of the American west has reached the most severe U.S. Drought Monitor level, “exceptional drought,” with 75% in some level of drought, and growing discussion of a “megadrought.” 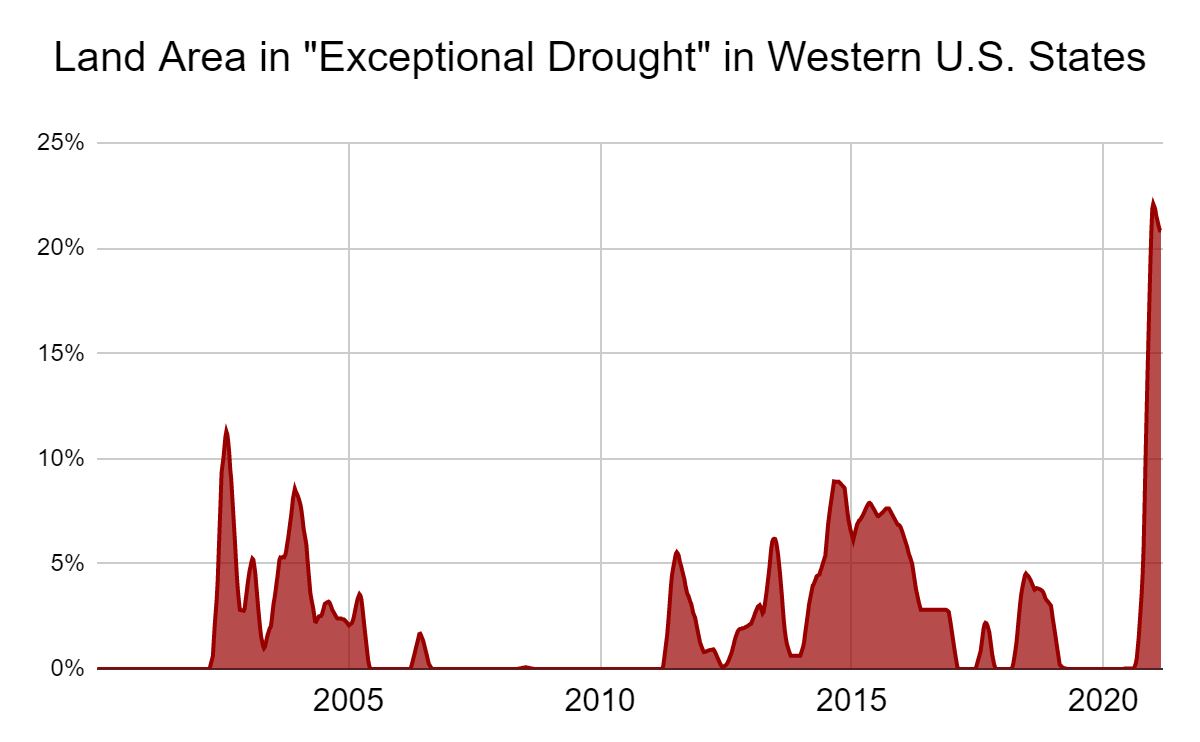 Since the end of the era of great water projects led by visionary builders typified by President Franklin Roosevelt and California Governor Pat Brown, both the Republican and Democratic parties have catastrophically failed to address the building water crisis in the western regions of the country. With the Democrats wedded to the cult of radical environmentalism, and the Republicans blinded by a pagan worship of laissez-faire ideologies, the American people have been left to suffer under failed economic policies for too long.

Now, finally, we have a new political faction emerging, a “producers party,” a movement of builders, rallying around Trump’s commitment to returning the Republican party to the party of Lincoln (as my friend Kesha Rogers used to say, "out of the Bushes and into the future!").

Might the western water crisis become an economic litmus test for the newly emerging producers party? 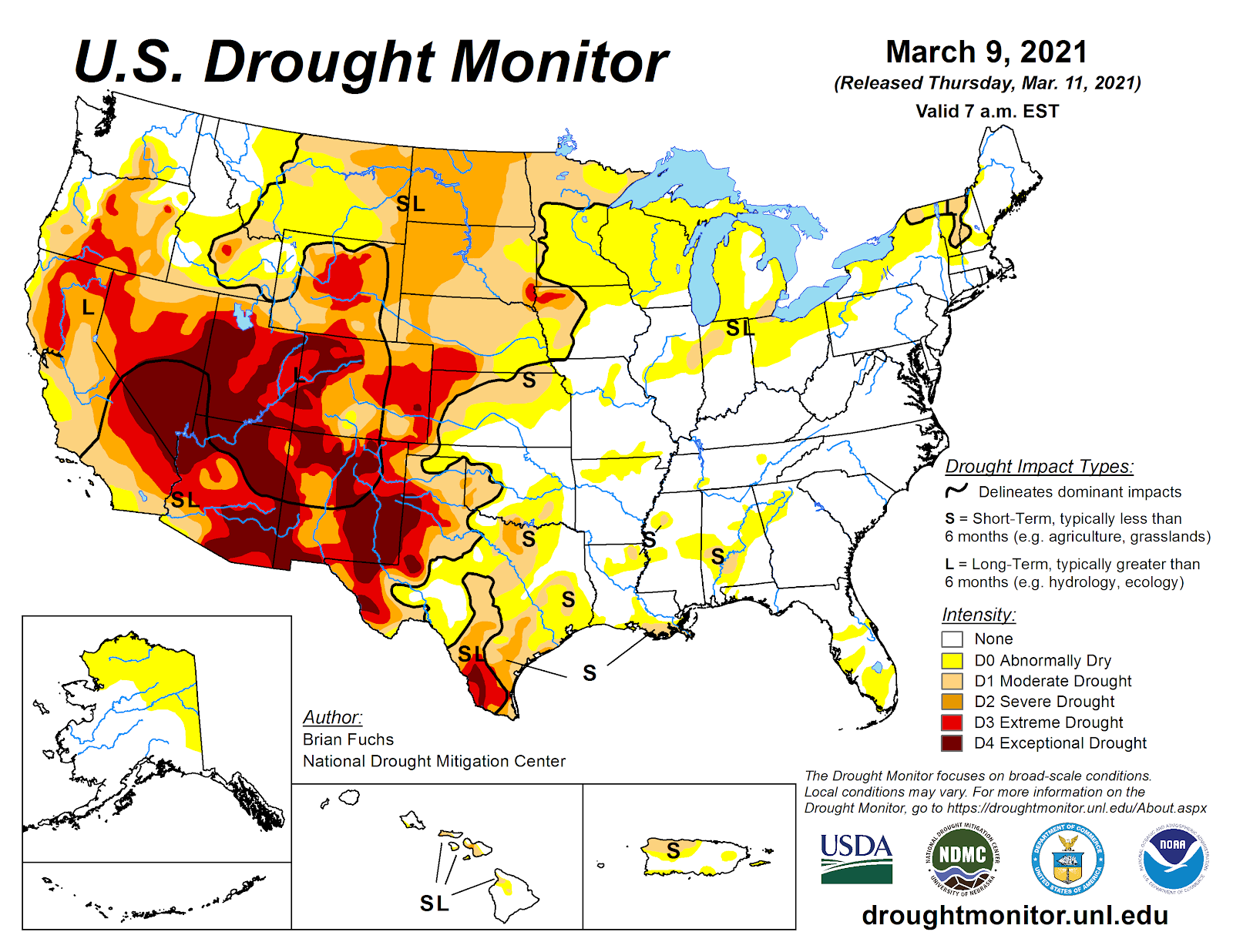 The most developed scientific framework for understanding the source of economic growth (or decline) is that developed by Lyndon LaRouche. The value of infrastructure—such as large-scale water management, for example—is measured by its transformative effect on the productive process, according to its impact on the ability of the productive labor force to sustain a growing population at higher technological levels.

Take the 1960s proposal for the North American Water and Power Alliance (NAWAPA) as an example. About 10 times larger than the world-renowned California water projects in terms of water delivered and land area benefited, this beautiful project was designed to balance the unjust discrepancy between the northern and southern regions of the western half of the continent. In the northern regions of Alaska, Yukon, and British Columbia, coastal precipitation generates major river systems which dump large amounts of freshwater back into the ocean—often with that water spending very little time on land, and operating at low levels of productivity.

NAWAPA would have redirected 10% to 20% of this freshwater runoff, bringing the equivalent of four or five new Colorado rivers to feed the water-starved regions of the Canadian and American Great Plains, the American Southwest, and Northern Mexico. Immense hydroelectric power generation and improvements in flood control were to be provided as well. 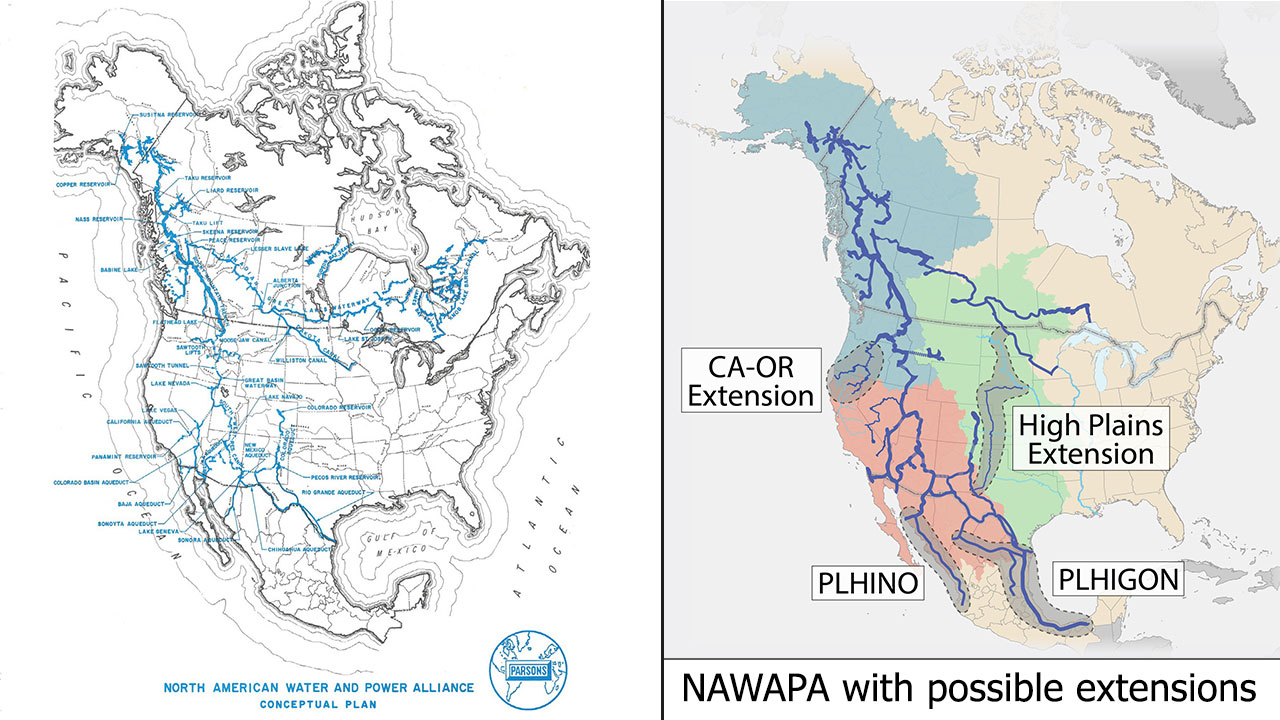 How to Build a Builders Party

But what’s the real economic significance of a project like this? NAWAPA wouldn’t merely alleviate the recurring droughts, it would provide a new infrastructure platform, transforming the biospheric and economic territory of the entire western half of the continent.

The “environment” in which production occurs would be transformed. The costs of existing production would be lowered, bottlenecks hindering expansion removed, and potentials created for developing new industries, new resource bases, new cities, and new territories. Additionally, it would be an overall benefit to the biosphere, greening the west and increasing the total amount of plant life on the content through a more efficient management of the water cycle (potentially tripling total plant growth in the southwest, without lowering plant growth in the northwest).

Perhaps most important, a new generation of builders would be developed, instilled with the moral and cultural optimism derived from living a productive and beneficial life, leaving behind a positive impact for future generations.

Real, true economic value would be created—not fake, monetary “value,” such as “profits” from free market speculation, or increased minimum wages or basic incomes disconnected from any relevance to productive work. Plenty of jobs would be created, but they'd be useful, productive jobs!

To what extent the original 1960s NAWAPA design would be adequate today needs to be investigated, with an emphasis on how nuclear-powered desalination and ionization-based weather modification would transform and reshape a continental water management strategy.

Grand infrastructure projects, typified by NAWAPA, are critical for a new party of builders, committed to not merely repairing what their parents and grandparents had created, but building a new, higher quality of life and level of productivity for their children, their nation, and the world.

“We should then recognize that the development of basic economic infrastructure had always been a needed creation of what is required as an ‘habitable’ development of a ‘synthetic,’ rather than a presumably ‘natural’ environment for the enhancement, or even the possibility of human life and practice at some time in the existence of our human species.… Man as a creator in the likeness of the great Creator, is expressed by humanity's creation of the ‘artificial environments’ we sometimes call ‘infrastructure,’ on which both the progress, and even the merely continued existence of civilized society depends.”