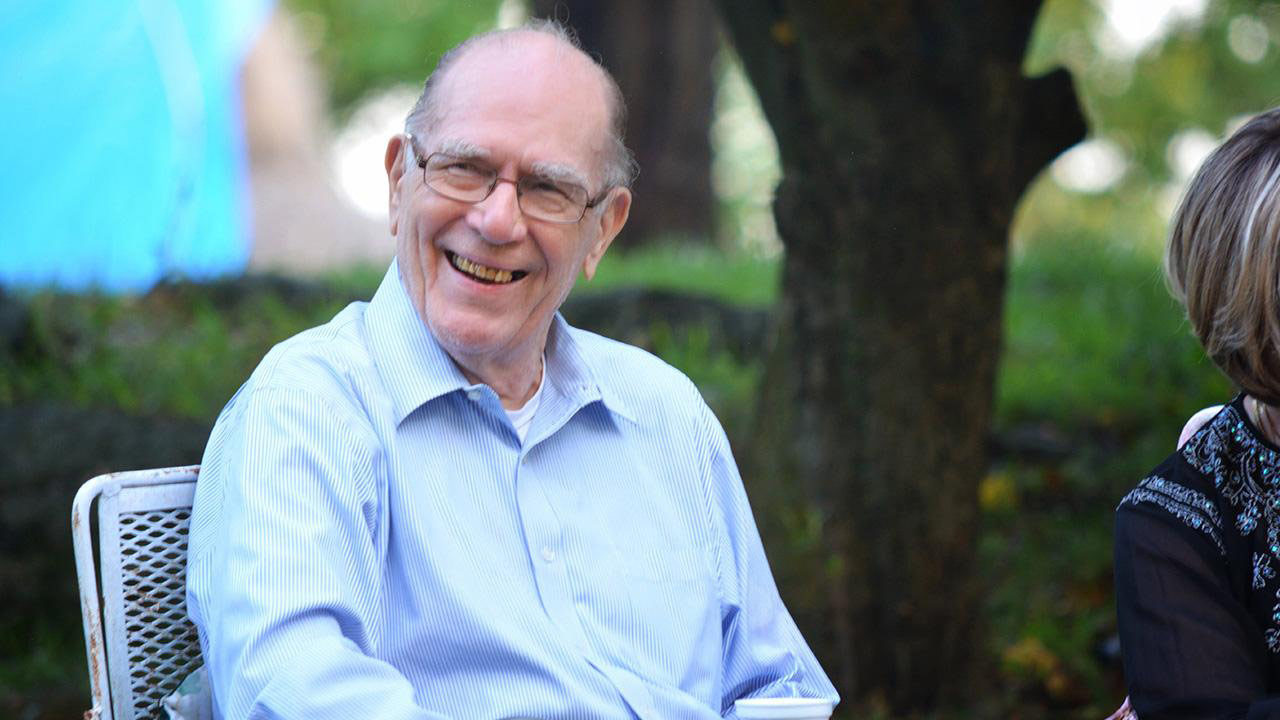 On February 12, 2019, Lyndon H. LaRouche, Jr., departed this earth. He was a man who led the resistance to most of what you see happening presently in the decadence, incompetence, and violence of our elites, while simultaneously presenting a profound vision for the future of the United States and the world. He pursued that vision through a political movement operating to dramatically change the present in order to create a future for our children and our grandchildren centered in the creative nature of human beings.

He believed, unlike our present oligarchs, that men and women are not animals, that genius can be taught, that the divine is present in what might seem the most common men and women, and that cultivating that individual genius is the primary purpose of our Declaration of Independence, our Constitution, and any just government.

If, after watching the impeachment insanity of this week, you feel like taking a shower, punching a bag for several hours, or binge watching old movies, we suggest you reach for inspiration instead. In honor of our founder, we are presenting you with three of his greatest productions.

The first is his 1988 campaign program, the Woman on Mars, where LaRouche lays out his bold vision for human colonization of Mars by 2027, and the incredible transformative effect it would have on the U.S. economy. The second is a speech LaRouche delivered in 2009, outlining his idea of a four-powers agreement for a New Bretton Woods monetary agreement, wiping out the globalist modern British Empire presently attacking the United States and the world. The third presents his idea of political leadership as exemplified by Dr. Martin Luther King. LaRouche believed King to be the greatest leader of his time. It is a reflection of our troubled and ignorant present that the children deluded to support Black Lives Matter and Critical Race Theory today consider Martin to be a racist enabler.

So, to prepare oneself to be an effective and rational leader in today's chaotic world, one must work through some the most profound conceptions as presented by Mr. LaRouche.


How to Reorganize the Global Financial System (2009)