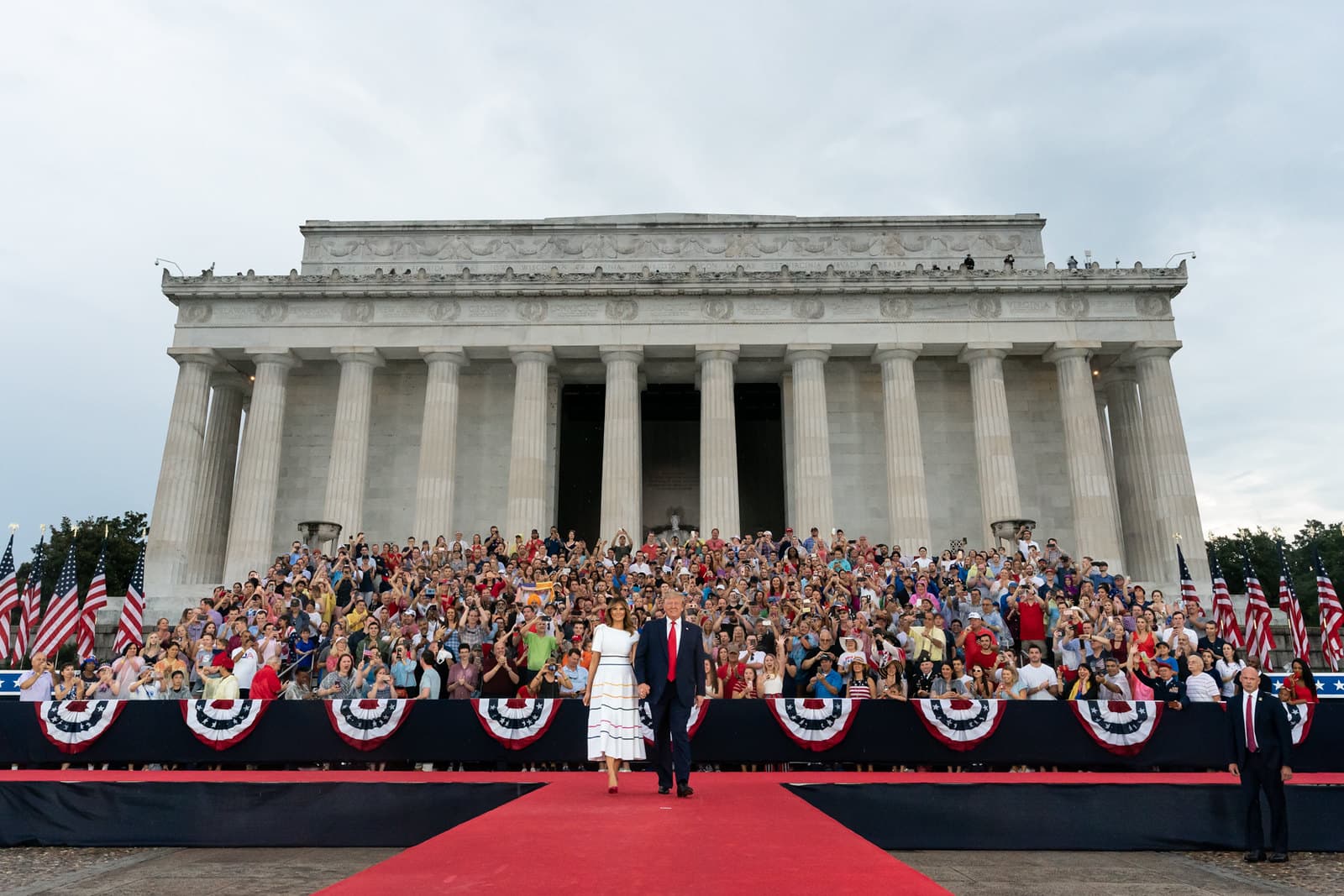 It had been tried and proven to “work” in case after case. It was the standing operational procedure: control the perceptions; buy off, intimidate, or otherwise remove the impediments; wield a small, but well-organized force, to seize state power.

The plotters believed that they had “succeeded” again. After all, President Trump did leave office. After all, policy after policy had been reversed and turned back toward the British Empire’s dictates.

Yet, in the last couple of weeks, everything has begun to fall apart.  Biden’s approval ratings continue to crash.  The decadent economic landscape of a nation looted to the bone, a reality created by the utopian delusions of our woke elite, is now our immediate horizon. Supplies of critical materials, from baby formula to iodine for CAT scans are suddenly not available.  Unable to meet the price of diesel fuel for tractors, farmers have begun to plant by hand. Sanctions levied upon Russia, boomeranged to undermine living conditions in the United States. “We’ll show that Putin! We’re willing to pay $6 (and more) a gallon for fuel.” No matter how the spin is applied, it fails to work.

As is often the case, a failed war policy popped the carefully crafted illusion. Suddenly, no ordinary citizen believes any of it. People who had dutifully gone along and played their scripted parts, suddenly are struck by the wave of contradictions which are no longer theoretical, but are actually, suddenly, and very obviously, undermining their lives and potential futures.

Hence, the new “Ministry of Truth” gambit fell to the ground almost as soon as it was launched. Suddenly, Amazon began sending out notices that George Orwell’s 1984 had become the popular novel to read. After all, history was being reversed and rewritten so quickly that even the “Now” generation noticed. “Wasn’t he telling us yesterday that if we did not shut down all of our fossil fuel production, we would soon die from climate change? Why is President Biden today telling us that we must rapidly expand fossil fuel production?” If you’re going to lie, you have to transition from lie to lie smoothly! You also have to be aware of consequences!

There are many factors behind the beginning collapse of the coup and the artificial “narrative” behind it. First, we must thank the founders. Their opposition to concentrated arbitrary power, led them to create the beginnings of the balanced Constitutional system which grants only necessary and sufficient powers to each level and branch of the local-state-Federal system. Even with control of the White House, the plotters lack the ability to consolidate their power. Ultimate power was left in the hands of the citizenry.

In particular, one citizen, Donald Trump, used his experience and his voice to catalyze other citizens into action to Save America. A new majority of citizens is stepping forward to fight for a sovereign future tied to progress instead of artificial British Imperial conflicts. Keep it up.  This is a war for our future and we must all do more and understand better if we are truly to regain control of this country.  The enemy, of course, is not surrendering.  Desperate and trapped by their own fake ideology and idols, they are doubling down.  But now, the would be Emperors, have no clothes and the stench of entropy and decay coming from Joe Biden, Mitch McConnell, and the rest of the DC swamp is obvious to most everyone.

The release of the new documentary 2000 Mules demonstrates, via the “Intelligence Community’s” own electronic mobile device tracking tied to surveillance video, the undeniable evidence of 2020 election ballot stuffing—to the level that was necessary to impose the coup.

In the same time frame, the “President’s” Twitter followers were determined to be half robots—mirroring the fake voters who, allegedly, put him in office.

All in all, people no longer believe the “lines” they have been fed. People are pulling out of the Democrat party, the crypto craze, and big tech. Hype has reached the end of the line.  The question now is, will the people rise to the power the Constitution bequeaths to them?  Will we become completely self-conscious of the fact that all of “their” alleged power rests on our belief that we are but “underlings,” incapable of educating ourselves to the competence required to take over the country and make it prosper again?

The successful launch of the Boeing Starliner spacecraft to the International Space Station portends a future in which political and economic power returns to the hands of the productive people of America—the engineers, farmers, production people. For this to succeed however, we will need the indispensable credit backup of a new National Bank dedicated solely to funding the industrial and scientific rebirth of the United States. Let us put our hearts and minds together to make this happen.